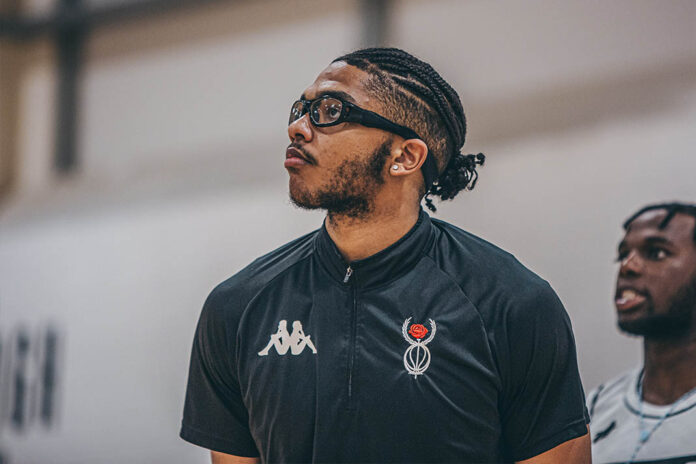 BRISTOL, England – Franklin Agu tied for a game-high with 14 points on 6-of-9 shooting and Myerscough held off SGS College for a 64-49 win in the EABL Summer Showcase on Wednesday.

Myerscough held a 33-22 halftime lead before out-scoring SGS College 19-8 in the third quarter to consolidate a double-digit advantage. Sco dominated the paint with a 42-22 margin, added 28 points off 23 SGS turnovers and scored 15 second chance points.

Tom Browne had 14 points and Jason Soodeen had 12 for SGS College. SGS struggled on 28.8 percent shooting, but hit eight 3-pointers in the loss.