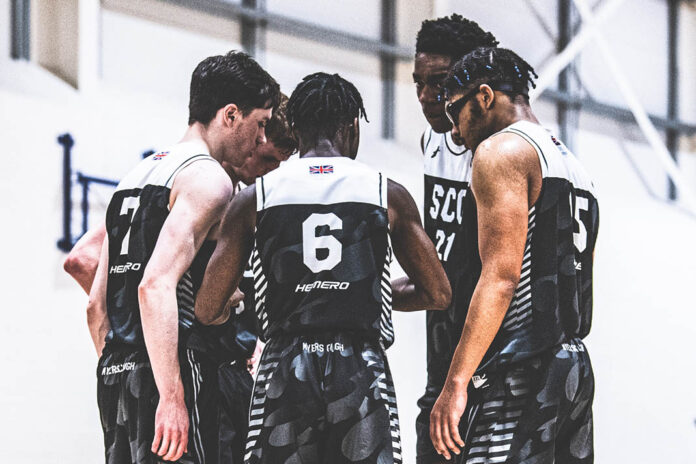 PRESTON – Basketball England confirmed its decision to cancel the EABL Finals originally scheduled for Mar. 18 and crowned Myerscough and Barking Abbey as co-champions, the league announced on Thursday.

These events had been postponed because of the Covid-19 (coronavirus) pandemic with the possibility of resumption in the right circumstances, but this has not proven possible. All finalists for the 2019-20 EABL, WEABL and ABL, as well as the Dynamik Schools Finals, will be named as co-champions — Myerscough had also reached the Schools Under-19 Finals.

Given the uncertainty of when it will be deemed safe to resume indoor sport and with the Government’s social distancing measures still in place, a final decision has now been made to avoid keeping players, programmes and spectators on hold for a prolonged period.

Players remain unable to train within their educational environments and many students have returned home due to school closures. Welfare remains a priority and with players unable to practice and remain in game-ready physical condition, this has also been a factor in the decision.

“We appreciate that teams have put in a tremendous amount of effort throughout the season to reach their respective finals and being named as co-champions is the least that they deserve,” said Basketball England’s Senior Delivery Manager Gail Richards. “(2019-20) was building to a fantastic conclusion before we were forced to curtail the season, and we very much look forward to what next season brings.”