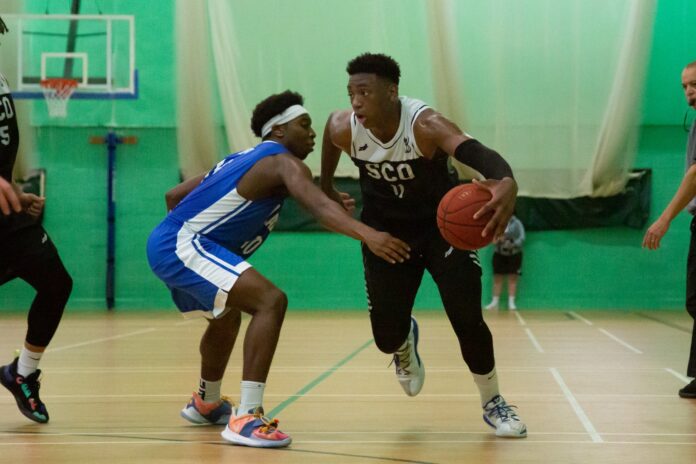 PRESTON, England – Myerscough Basketball forward Great Osobor was named EABL Player of the Week for Week 4 of the 2021 Summer Showcase, the league announced on Thursday.

The EABL returned to action with a seven-week no-champion Summer Showcase at the start of May to give student-athletes a chance to see the floor with the easing of government guidelines on sport due to COVID-19.

Osobor, who committed to Montana State back in October, posted 26 points on 11-of-14 shooting (79 percent) to go with 12 rebounds for his second-straight double-double performance. Myerscough, meanwhile, defeated Derby 103-74 last Thursday on the road.

Myerscough returns to action the weekend commencing June 12th, with game day information for the tilt against James Watt to be confirmed.