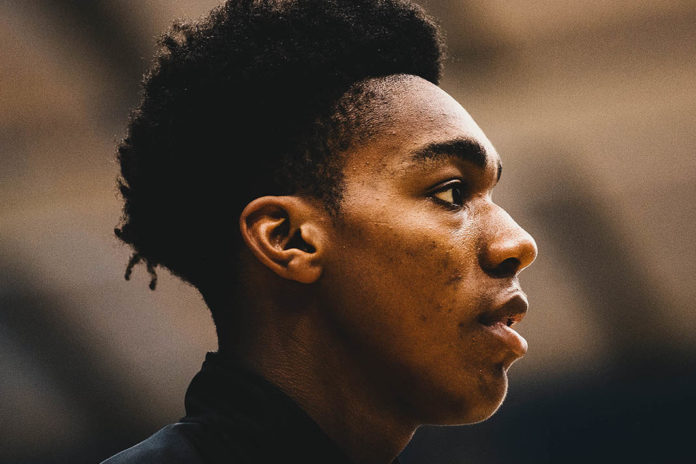 PRESTON – Myerscough’s Amari Williams is the EABL Player of the Week following the team’s 103-69 win over SGS College on Wednesday.

The player of the week award is William’s first of his career and the last since Edoardo Del Cadia received the honour in Week 7 of the 2017-18 EABL season.

Williams posted a season-high 20 points on 9-of-12 shooting and dished out a game-high five assists. He scored 13 of his points in the first half before scoring the rest as part of Myerscough’s 25-4 start to the third quarter.

It was the fourth of five games this season where Williams reached double-figures. He currently leads Myerscough with three double-doubles and has had four games of 10-plus points, 5-plus rebounds and at least two assists.