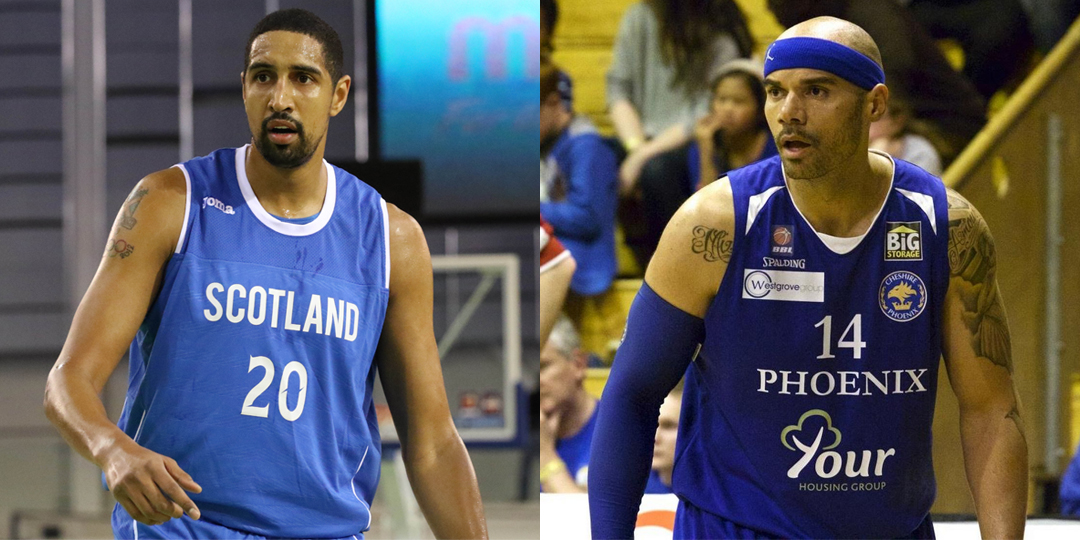 PRESTON, Lancs. – Myerscough Basketball Academy is pleased to announce Kieron Achara and David Aliu as guest coaches for the 2018 Summer Performance Camp, which runs August 5-10 at the High Performance Centre.

Achara is a decorated professional and a former Scotland Senior Men’s teammate of Myerscough’s Callan Low at the 2018 Commonwealth Games. The 35-year-old, who represented his country at the London 2012 Olympics, recently made his 100th and 101st senior appearances for Great Britain.

Achara graduated from Duquesne University in Pennsylvania in 2008 before starting his professional career in Italy with Fortitudo Bologna. The Olympian’s career has included stops in Spain, Greece and Bulgaria and he’s spent the last three years with the Glasgow Rocks in the British Basketball League.

The retired Aliu is one of the most recognised names in British Basketball having played for the Leicester Riders, Mersey Tigers, Manchester Giants and Cheshire Phoenix throughout a 10-year career. He was part of the Tigers’ treble winning team in 2010-11, which claimed the BBL Championship, BBL Trophy and BBL playoff titles.

Alliu is a graduate of Moorhead State University in Minnesota and in 2004 he began his professional career in Iceland. Amongst his accolades, the 37-year-old is the all-time leading scorer in Mersey Tigers history. His career has spanned Spain, Italy and Switzerland.

For more information and to register for the 2018 Summer Performance Camp, click here.