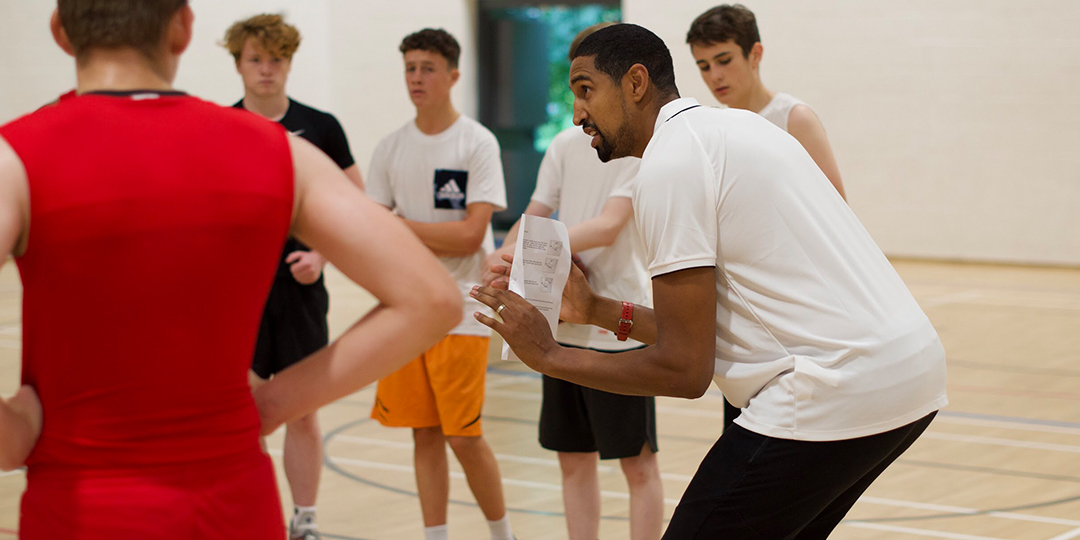 PRESTON – Myerscough Basketball Academy is pleased to announce Kieron Achara and James Jones will return as guest coaches for the 2019 Summer Performance Camp, which runs August 4-9 at the High Performance Centre.

Achara is a decorated professional with a career spanning a decade and five countries, including Italy, Spain, Greece and Bulgaria. The former Olympian, who had announced his plan to retire from professional basketball at the end of the 2018-19 season, was capped 105 times with Great Britain and led Scotland to a fourth place finish at the 2018 Commonwealth Games. He was a two-time BBL Team of the Year (2015-16, 2016-17) selection and made four consecutive appearances in the All-British and Defensive Teams of the Year while playing for the Glasgow Rocks.

Jones has also had an accomplished BBL career with the Guildford Heat, Mersey Tigers, Plymouth Raiders and Manchester Giants, where he was voted winner of the Pete Jacques Award as best British player in the league. He completed his Masters degree at the University of Alberta, serving as an assistant coach with the Golden Bears. Jones returned to the Giants this past season.

For more information and to register for the 2019 Summer Performance Camp, click here.