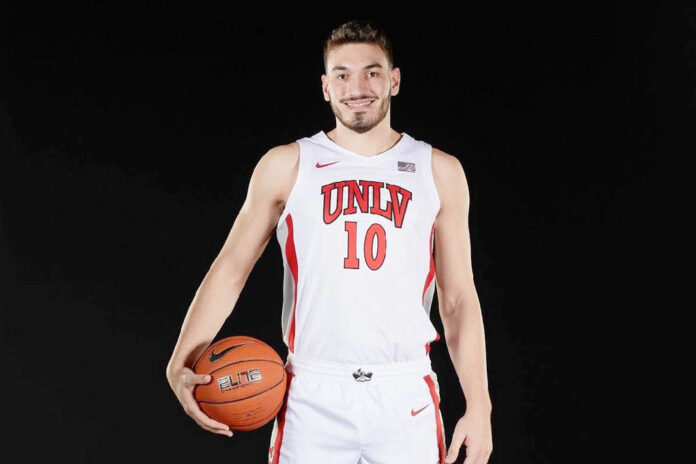 PRESTON, England – The 2020-21 NCAA Division I basketball season officially gets under way on Wednesday, Nov. 25 in the United States under pandemic conditions with changes to the schedule already impacting start dates for Myerscough Basketball alumni. For some schools, the Division II season tipped off last week while the NJCAA has already delayed their start until the New Year.

Mate Okros and Amari Williams have already seen Drexel’s opening game versus Penn State – originally scheduled for Wednesday – postponed due to COVID-19 protocols but will be eyeing another in-state opponent in Pittsburgh on Saturday.

Milly Knowles, meanwhile, will have to wait until Dec. 3 to get her redshirt sophomore season at Eastern Washington rolling with Friday’s game at Oregon State already cancelled.

Marist senior Zion Tordoff‘s season is also on hold until December with the Metro Atlantic Athletic Conference (MAAC) committed to a 20-game double round robin schedule with Friday-Saturday games. The Red Foxes will start their year on the road at Canisius on Dec. 11.

Sophomore guard Callan Low saw 10 minutes of action last Saturday for Newberry College (NCAA Division II), who got their season going with an 80-62 defeat at Lincoln Memorial University. The Wolves won’t play again until Dec. 2 with this week’s set of games versus Anderson and Lenoir-Rhyne both postponed due to COVID-19 protocols.

After a year at De Anza Junior College, Ben Gordos has moved over to Concordia University (Division II), with the Cougars readying to take to the court on Dec. 5 against Hope College.