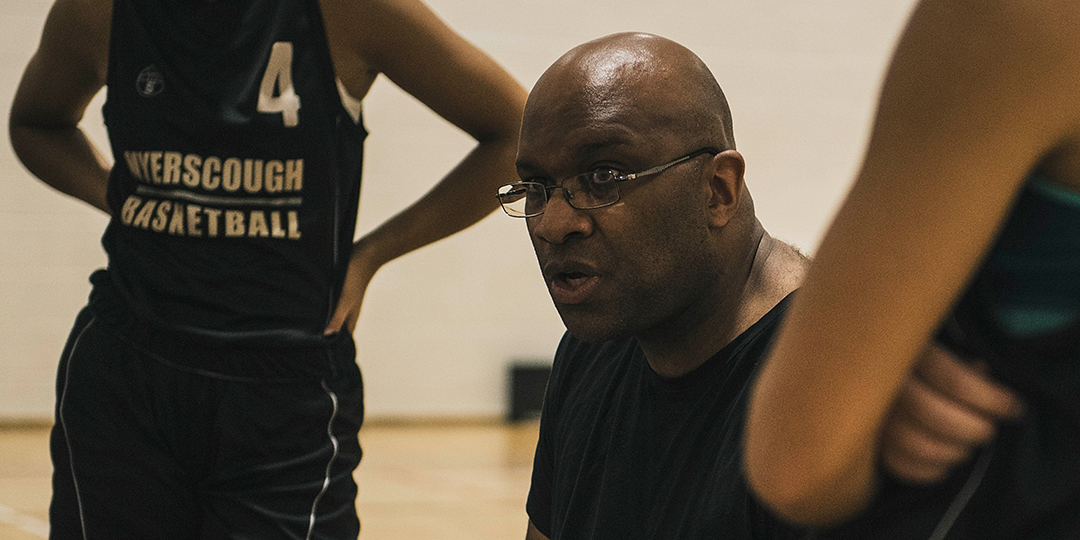 PRESTON – Myerscough’s Mike Bernard was named North Conference Coach of the Year while three student-athletes were honoured in the end-of-season awards the WEABL announced.

Bernard, who is in his first year as head coach of the Myerscough women’s programme, oversaw a 4-5 record and a spot in the WEABL Playoffs.

“It’s great to be recognised by the rest of the coaches for the hard work everyone has put in,” said Bernard. “There was definitely an adjustment period, but the girls responded to what we’ve been trying to accomplish and we’ve had a successful season of development.”

Kyra Smith picked up North Conference Defensive Player of the Year, alongside her selection to the WEABL All-First Team. The third-year forward averaged a double-double of 11.1 points and 12 rebounds per game to go with 3.6 assists and three steals.

“I’m really honoured to have been selected,” said Simpson. “I couldn’t have done it without the support of [Coach Mike], as he’s helped me improve my confidence on court and knowledge of the game.”

CoLA’s Jackson Gibbons and IBA Copleston’s Esther Little received the South Conference Coach of the Year and Defensive Player of the Year, respectively.