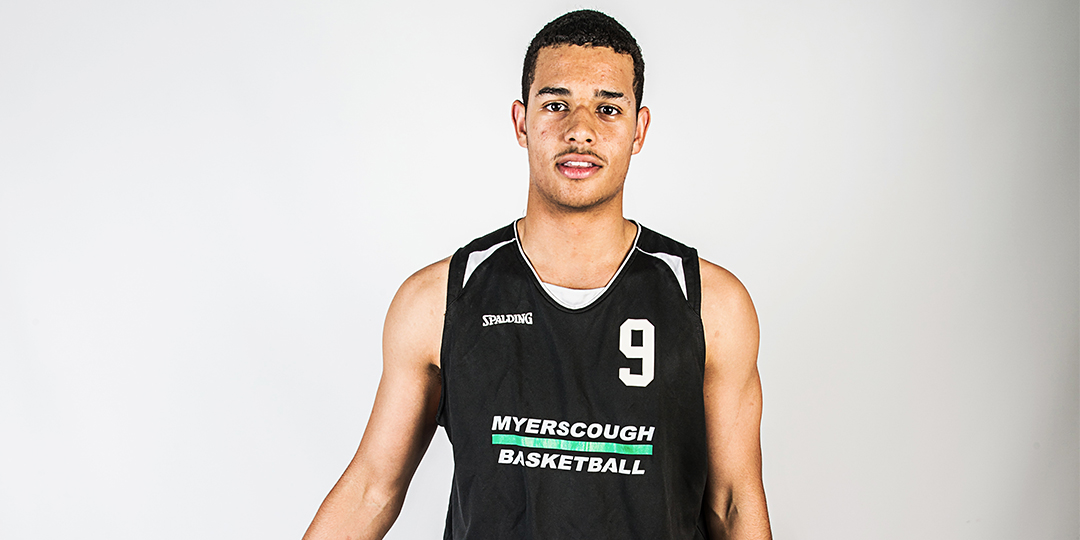 TALLINN – Tim Collier came off the bench and scored a game-high 15 points on 5-of-9 shooting to go with five rebounds and four steals as Myerscough routed Västra Hisingen 72-38 in Tallinn.

Demi Adenuga had nine points and Corey Samuels chipped in eight to go with six rebounds for Myerscough (2-0 EYBL), which shot 44 percent and received 44 points from its bench. All 11 players, meanwhile, scored at least two points in the win.

Rayon Brown’s 3-pointer sparked a 9-0 run as Myerscough jumped out to a first-quarter double-digit lead and didn’t look back. Sco led by as many as 36 points late in the fourth quarter.

Tam Nguyen had a team-high eight points and Alexander Armarker added seven for Västra Hisingen (0-2) in the loss. VHB was held to just 27 percent shooting, including 6-of-30 from 3-point range.

POST GAME QUOTES
MYERSCOUGH COACH NEAL HOPKINS
On managing the opposition …
“I don’t think we’re going to have many games like that. They were a much younger team — I know a similar age to us — but they weren’t able to compete with us. We jumped on that game and we worked as hard as we could to continue gain that experience.”

On Tim Collier’s performance …
“Tim has obviously got a lot of talent. The main thing is he was switched on and engaged throughout his minutes and as a result he had a great performance. He needs to make sure he brings that concentration, effort and desire every game and those minutes will be there for him.”

On being patient and waiting for his opportunity …
“The EYBL and EABL team has a lot of talent, a lot of big names, so you have to keep grinding and knowing that your time is going to come. I kept thinking that and the opportunity will come. It meant a lot to have that kind of performance here. It makes me more hungry and gives me the confidence I can keep performing at that level.”