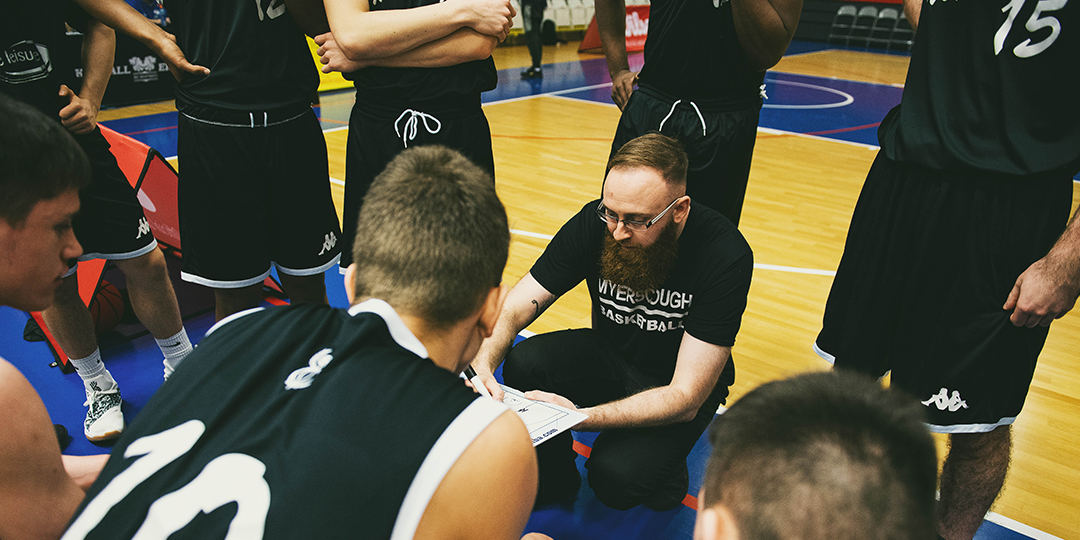 PRESTON – Myerscough Academy coach Troy Culley is in Israel at the FIBA U20 European Championship to complete his final year on the FIBA Europe Coaching Certificate (FECC).

The programme, which was founded in 2007, is designed to enhance the knowledge of European basketball coaches in the area of the development of young talent. Participants, identified by their national federations as the most talented coaches for the future, observe and study basketball at a high level under the instruction of top international coaches.

“The biggest benefit from this process is being exposed to different levels of basketball. I’ve been fortunate enough to go to the under-16, under-18, and now the under-20 European Championships where you see the players progress technically and tactically every year,” said Culley. “It’s been a great step-by-step guide on how to develop and you’re able to see that from a variety of different countries.”

Culley helped guide the Myerscough Under-18 Men’s team to an unbeaten season in the Premier North and a National Championship during the 2018-19 season, as well as head coach of U19 National Schools and AoC Knockout Cup titles. He was part of the coaching staff that reached the European Youth Basketball League SuperFinal, serving as an assistant to Neal Hopkins.

“The range of coaching experience here is incredible and it’s been great to talk and develop professional relationships,” said Culley. “The course has really been beneficial in opening my eyes to new knowledge and now it’s about experiencing it first hand.”