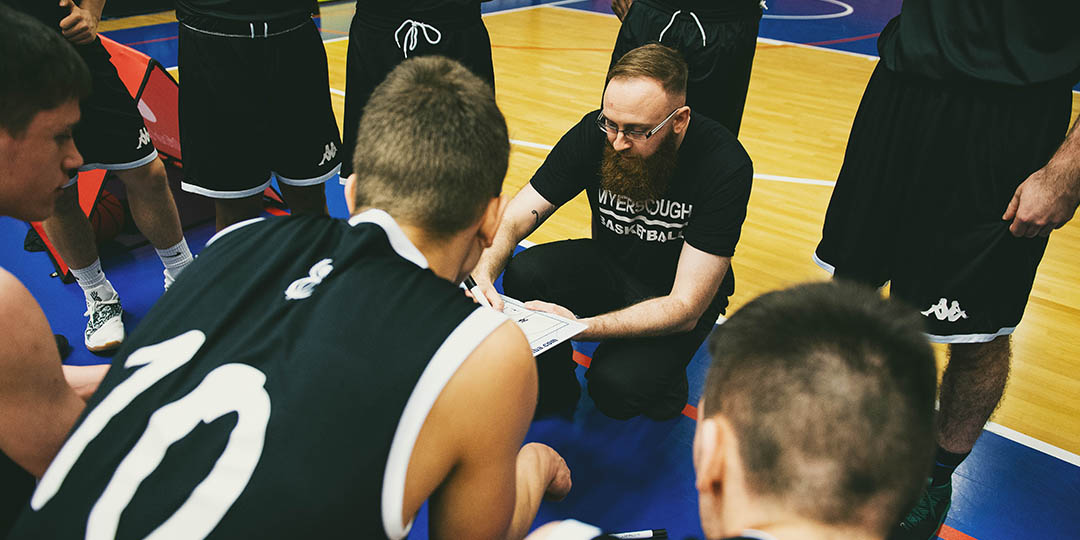 PRESTON – Myerscough’s Troy Culley was announced on Tuesday as one of the coaches for the HoopsFix All-Star Classic Underclassmen game.

“It’s a great event that really does showcase a lot of young British talent while bringing the basketball community together and has established itself as a key figure in the British basketball calendar,” said Culley. “I’m really excited to be involved and play a smart part in the event.”

City of Edinburgh coach Craig Nichol, who was involved with Scotland’s Commonwealth Games team and a former Basketball Scotland Performance Coach of the Year and Regional Development Coach of the Year, was also selected.

The Underclassmen game tips off at 2 p.m. on Sunday, June 2 at a sold-out Brixton Recreation Centre.