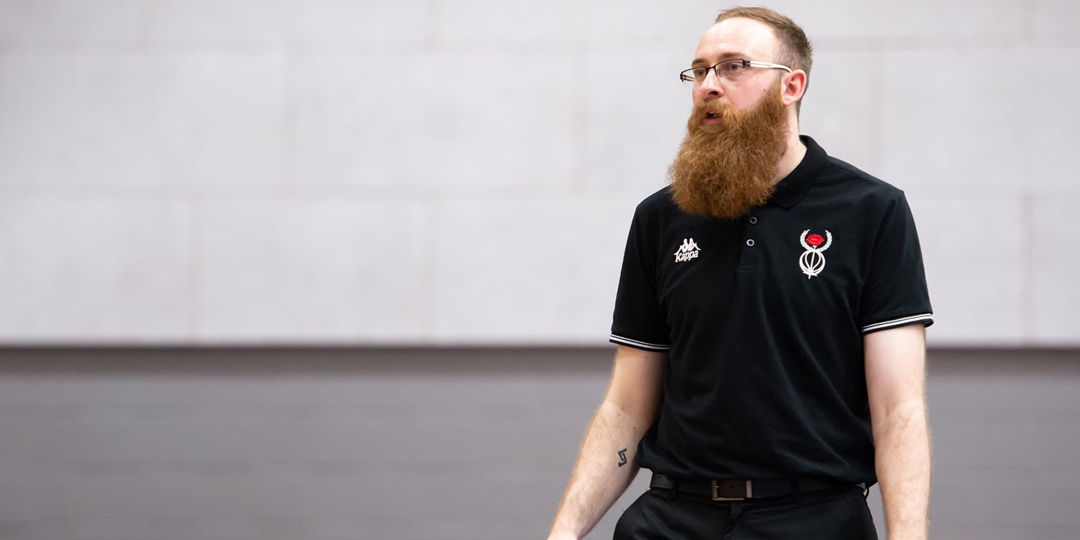 This year’s edition for the FECC Class of 2019 will take place over seven days at the Under-18 Men’s European Championship, with on court clinics, game and player analysis, workshops and discussions on the docket.

The programme — founded in 2007 — is designed to enhance the knowledge of European basketball coaches in the area of the development of young talent. Participants, identified by their national federations as the most talented coaches for the future, observe and study basketball at a high level under the instruction of top international coaches.

“I am excited to fly out to Latvia for the second year on the FECC. I found the course beneficial last year as I able to learn from top European names such as Svetislav Pesic, Janez Drvaric and Nenad Trunic,” said Culley. “Being able to learn from these lecturers and network with so many coaches from different countries offered a unique insight into how basketball is delivered across Europe.”

Culley, who served as the head coach of the Myerscough Under-18 Men’s team in 2017-18, was part of the Under-19s coaching staff that repeated as AoC Premier Cup champions and an assistant with the Division 3 team that claimed the treble — division, playoff and National Shield titles.

“Being able to watch the top U16 teams in Europe compete was incredible and I am excited to repeat this with the U18 level this year. Especially as Great Britain are at this tournament and not only feature two Myerscough players, but this age group was the one I worked as an apprentice for back in 2016.”

Previous graduates of the FECC include current Great Britain Basketball coaches Marc Steutel (U20 Men’s) and James Vear (U16 Men’s).