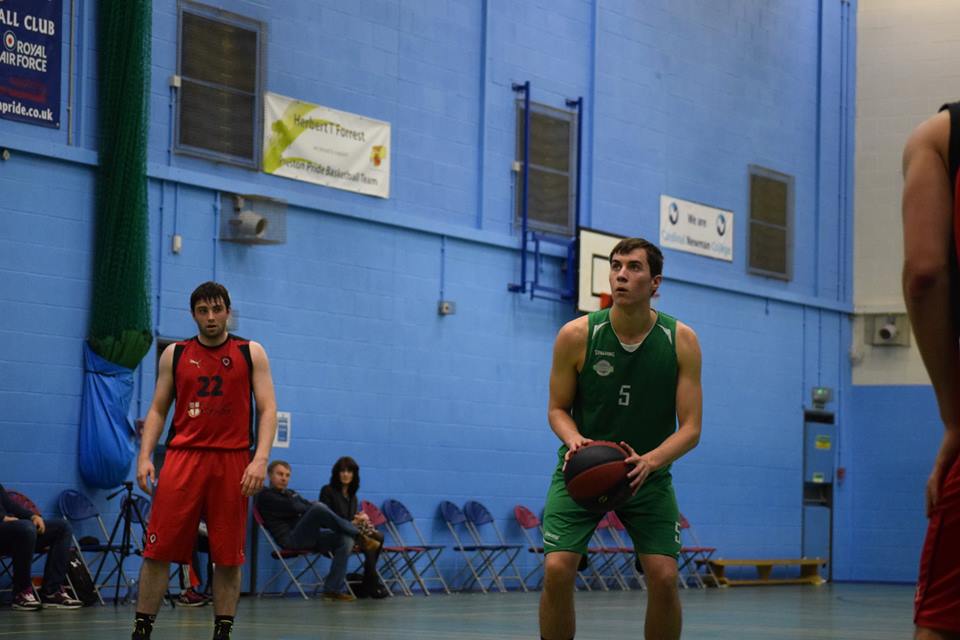 Dave Walsh came out with a point to prove, dropping 25 points as Myerscough overcame a 17 point swing to grab a much needed victory against Team Birmingham last weekend.

With Myerscough leading by as many as 22 against the Midlands outfit complacency set in during the fourth quarter with Team Birmingham fighting back. Smart plays by Matt Hodgkinson and Dave Walsh were enough to get Myerscough over the line to grab a 82 – 79 victory.

“I think to progress we need to seal games and not let teams fight back, we played well over 3 quarters but took the pressure off and dropped in the fourth” Commented Matt Hodgkinson after the game. 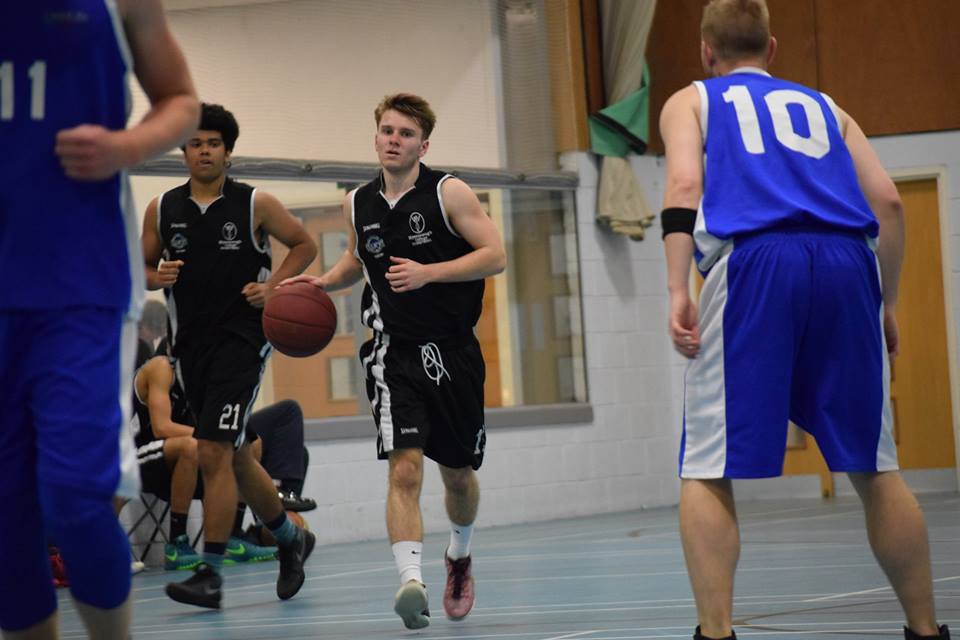 The win which snaps a https://www.acheterviagrafr24.com/viagra-pas-cher/ 4 game losing streak in all competitions leaves Myerscough with a 4 and 3 record as they sit fourth in the Division 3 north standings.

Improvements will be sought as Myerscough take on Birmingham Met this Sunday with Coach Gayle expecting focus throughout the game.