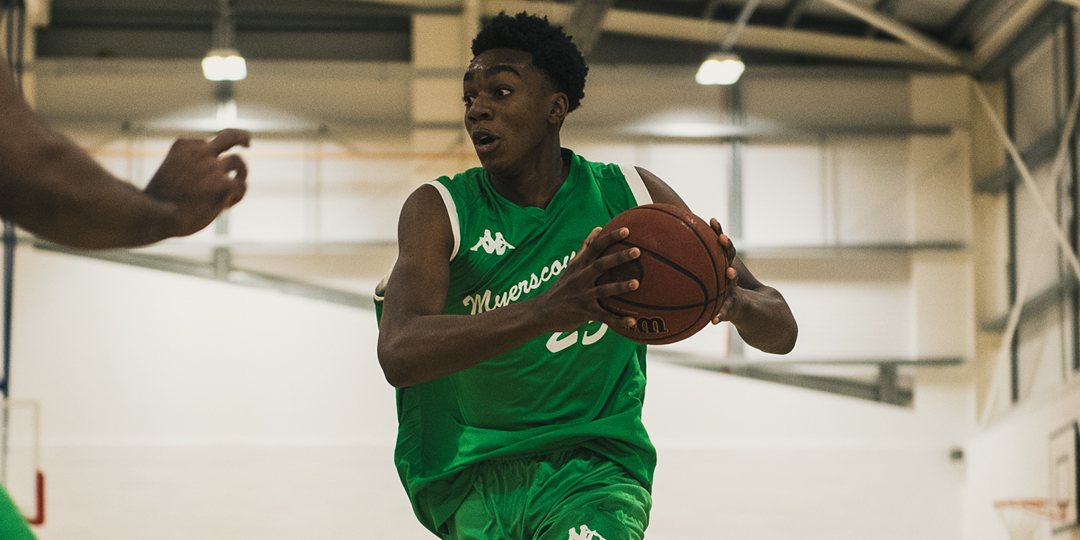 – Myerscough dropped to 2-1 in Division 2
– Myerscough shot 43 percent from the field including 8-of-20 from 3-point range.
– Myerscough out-rebounded London 40-34 whilst both teams grabbed 10 offensive rebounds.
– Myerscough hit just 45 percent of its free throws, including just 5-of-11 after halftime.
– Myerscough made 16 assists on 23 made field goals
– Myerscough’s largest lead of the game was four, which came in the first quarter at 16-12. Sco held a lead of three midway through the fourth quarter.

– Sanmi Fajana led Myerscough with 18 points for his second game in double figures scoring in league play.
– Lewis McGlasson scored 12 of his 14 points before halftime. He was 4-for-6 from the field in the opening half.
– Demi Adenuga started in his Division 2 debut and added 11 points to go with five assists in 20 minutes.
– Amari Williams played a team-high 38 minutes and scored six of his nine points in the opening quarter. He finished with five assists, but also six turnovers.
– Mate Okros and Callan Low both missed the game through official visits to NCAA institutions in the United States.