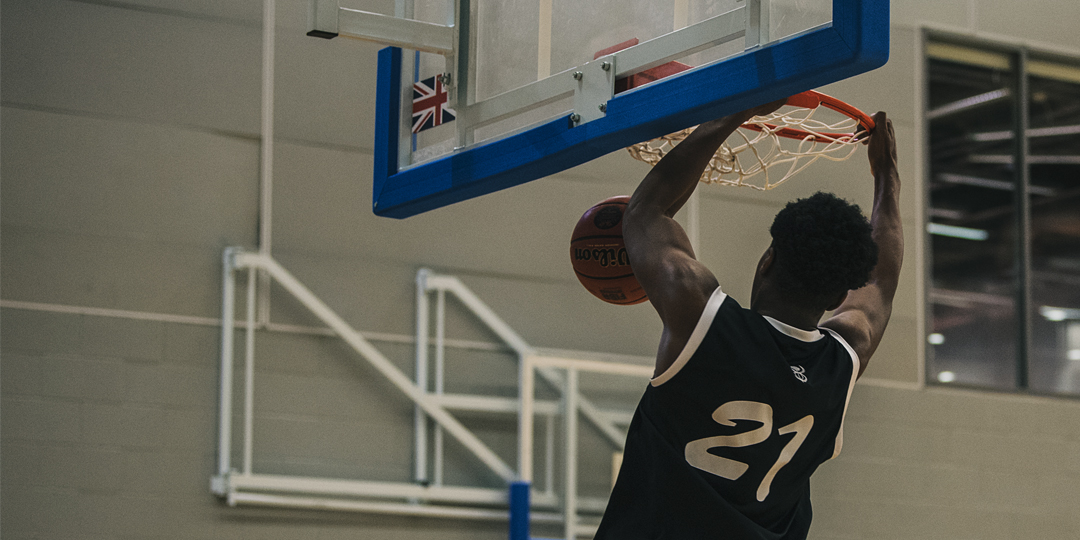 – Mate Okros led the team in scoring for a second-straight league game and finished 10-of-13 from the field after starting a perfect 5-for-5.
– Okros also posted team-highs in assists (5) and steals (3). It was the second-straight game the guard led the team in steals – had four to open the season at London Greenhouse Pioneers.
– First-year forward Amari Williams set a season-high with 12 points, hitting all five of his shots in just 17 minutes of action.
– Sam Keita scored 10 points to go with nine rebounds in 18 minutes. He finished 4-of-8 from the field and added a pair of free throws.
– Sanmi Fajana recorded four fouls in just four minutes of playing time. The forward, who scored 14 points to open the season at the Pioneers had just four against Westside.