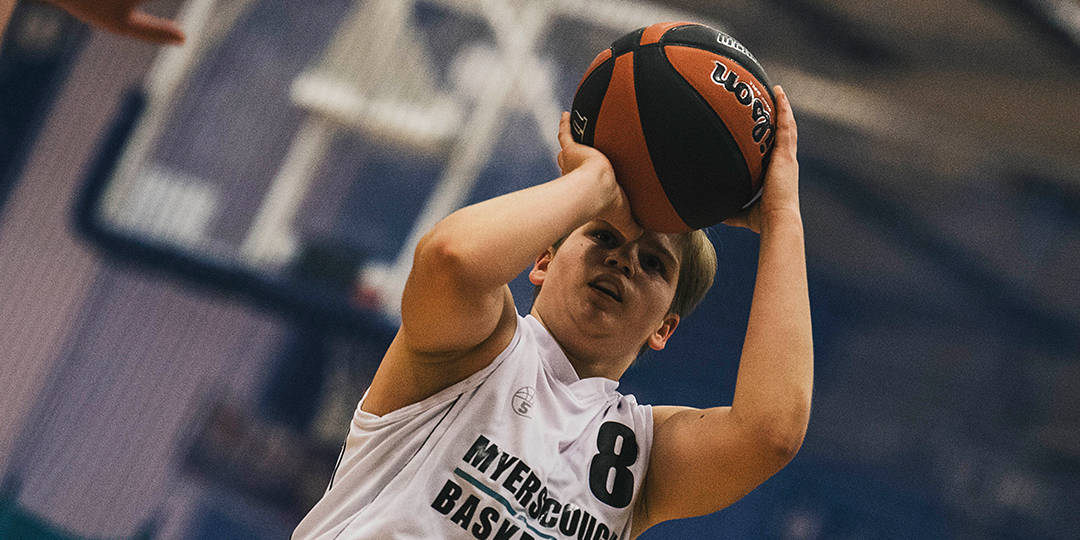 PRESTON – Celina Eisenhardt scored a team-high 16 points for Myerscough in a 67-52 defeat to Manchester in the WEABL.

Kazz Devine-Henry, Sasha Lecuyer and Kyra Smith all added 10 points for Myerscough (2-3), whose lone lead of the game was 5-4.

Manchester knocked down a 3-pointer to break a nine-all tie, sparking a 10-0 run to close the opening quarter.

The Mystics led 40-26 at halftime and Myerscough never got closer than 11 after the break. A 16-2 run that spanned the third and fourth quarters would push the game out of reach.

“Today’s game was tough as it was the first back after a long break,” said Myerscough coach Mike Bernard. “The girls showed some fight, but fitness played a big part in the loss, which we need to work on in practice as we go into a tough stretch starting next week.”

Lina Asobirionwu finished with a game-high 21 points for Manchester (3-2).