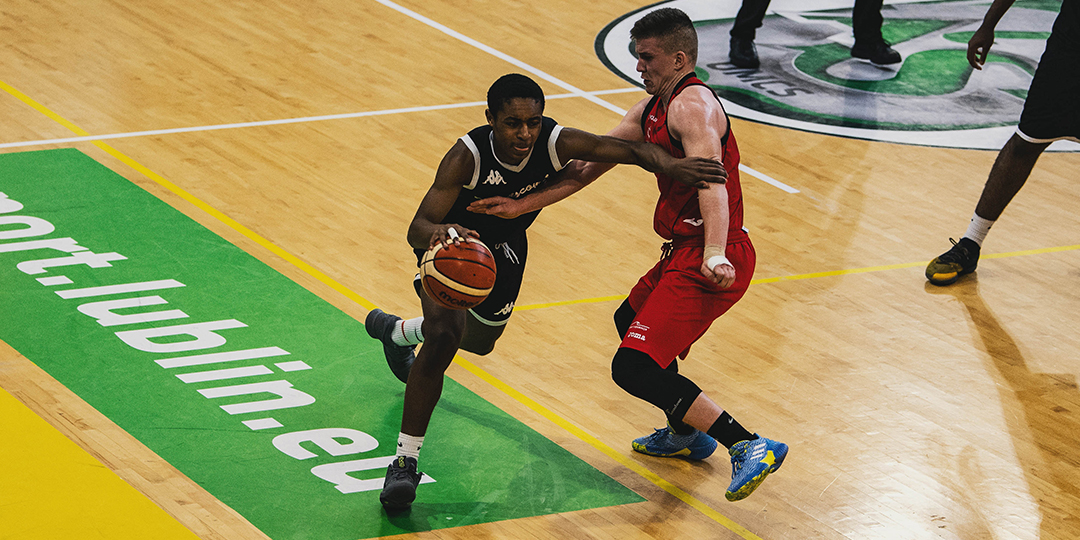 PRESTON – The European Youth Basketball League on Friday released the Stage I schedules for its 15 member clubs. Myerscough will open its second regular season in Riga, Latvia on Friday, Sept. 20 against BC Helsinki.

Game 2 on Friday is a match-up with the defending regular season and SuperFinal champions BA Tallinn Kalev (Estonia). Myerscough will face its first new opponent — Keila BS (Sweden) — in the first of two games on Saturday, followed by TTÜ BS (Estonia), before rounding out the opening phase on Sept. 22 against RIG Lulea (Sweden).

All three stages for Myerscough will take place in Latvia, with the second of two trips to Riga taking place in December. Stage III, meanwhile, is slated for February in Valmiera.

Three of the top four teams to reach the SuperFinal will make their return for the 2019-20 season, including Tallinn Kalev, BC Tsmoki-Minsk and Myerscough. BC Zalgiris, however, is the lone team to have withdrawn from the competition.