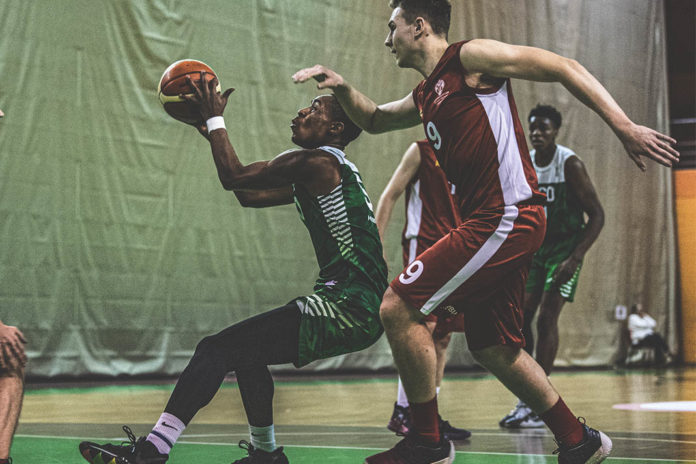 VALMIERA, Latvia — Amari Williams had an EYBL career-high 18 points to go with eight rebounds and six assists and Myerscough raced past SPB University 96-46 to open Stage III on Friday morning.

Sanmi Fajana added 17 points on 5-of-7 shooting and six boards for Myerscough (10-1), which match its largest winning streak in the league at eight games. Bradley Kaboza and Franklin Agu each had 14 points and combined for 16 rebounds.

The 96 points were the highest-ever by a Myerscough team, besting the 82 scored against BA Tallinn Kalev on May 11 in the 2019 SuperFinal. Sco also achieved season-highs in assists (27), rebounds (52), made free throws (20) and made field goals (32).

Myerscough opened the game on a 16-0 run, holding SPB scoreless until the 3:59 mark of the first quarter. Fajana scored 14 of his points in the fourth quarter, including two 3-point plays with the second extending the gap to its largest at 50.