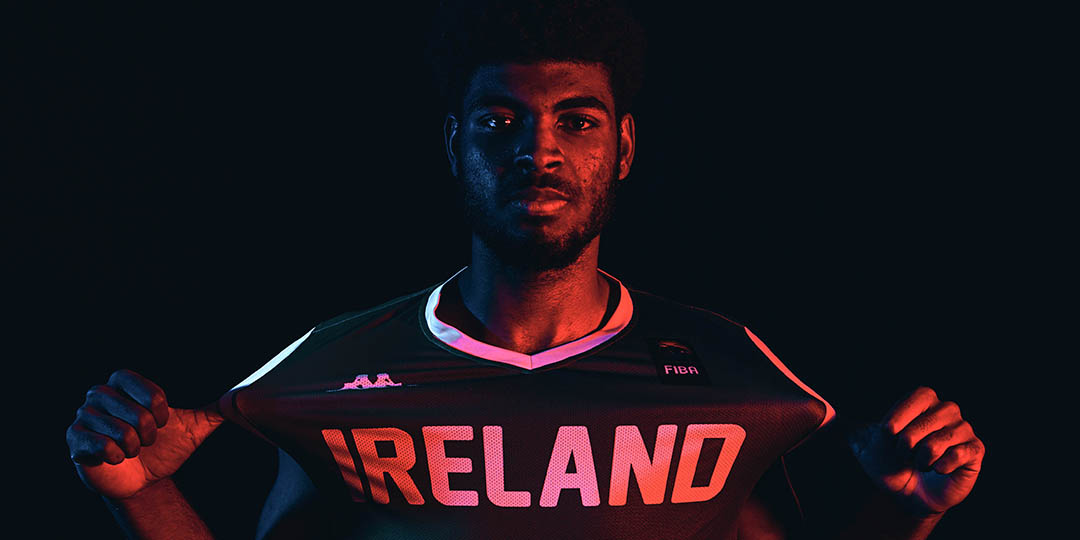 PRESTON – Myerscough forward Sanmi Fajana was named to the Ireland Under-18 Men’s team ahead of the 2019 FIBA U18 European Championships Division B, which begins July 26 in Oradea, Romania.

Ireland, which earned promotion back to Division B following a bronze finish in Division C last summer, has been draw into Group B alongside North Macedonia, Slovakia, Ukraine, Denmark and Georgia. Ukraine dropped out of Division A after placing 15th while Slovakia grabbed 14th position in Skopje in 2018.

“I’m very grateful to be given the opportunity to represent my country at the European Championships,” said Fajana. “I’ve worked hard all year on my shooting and basketball IQ, and that will be very beneficial to me [in Division B].”

Fajana ranked second in scoring at 10.6 points and first in rebounding with 7.1 boards in 15 games for Myerscough during the European Youth Basketball League (EYBL) season. He, however, missed the SuperFinal through injury.

“Coming off an injury at the end of the season has been frustrating, but I think that I’ve handled it well,” he said. “I’ve worked with the physio to get stronger and that’s been helpful not only for my recovery but also for my long-term health.”

The 6-foot-8 forward, who helped the Myerscough Under-18 Men’s team reach National Cup semifinals, last competed for Ireland at a European Championship in 2017 with the Under-16 Men’s team where Fajana averaged 15.1 points and 9.9 rebounds in eight games.