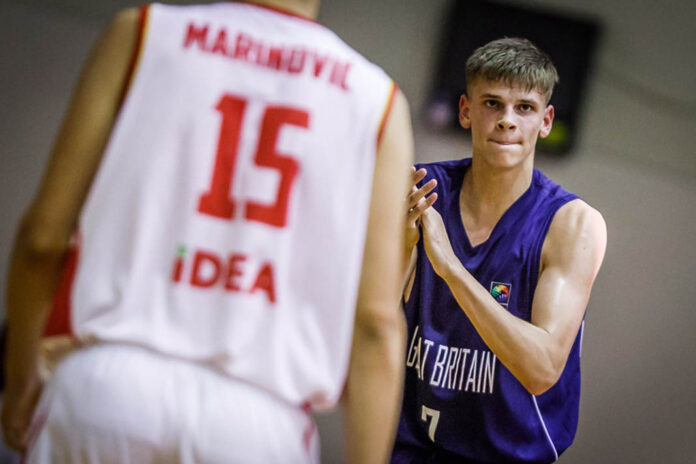 PRESTON, England – The British Basketball Federation formally recognised all the players that were in contention for Great Britian youth team representation at the 2020 European Championships, which were cancelled due to COVID-19.

“Although we understand that nothing can replace the opportunity to pull on the GB jersey, sing the national anthem and compete for European Championship medals, we hope that this announcement will be met with pride and a continued intention to be part of future squads whether that be at youth or senior level,” said Charlie Ford, Chair of the Youth Teams Performance Group.

Myerscough Basketball Academy had eight players in total, including four alumni, named to their respective age groups at the U20 and U18 levels.

Mate Okros (Drexel Univesity) and Callan Low (Newberry College) would have been joined at by U20 Men’s camp by former Myerscough teammates Lewis McGlasson and Bradley Kaboza while Shauna Harrison (CalU) and Milly Knowles (Eastern Washington) were selected by Women’s team head coach Len Busch. Amari Williams and Franklin Agu saw themselves picked for the U18 Men.

Okros, Williams and Harrison all represented GB Basketball at the 2019 instalment of the European Championships.