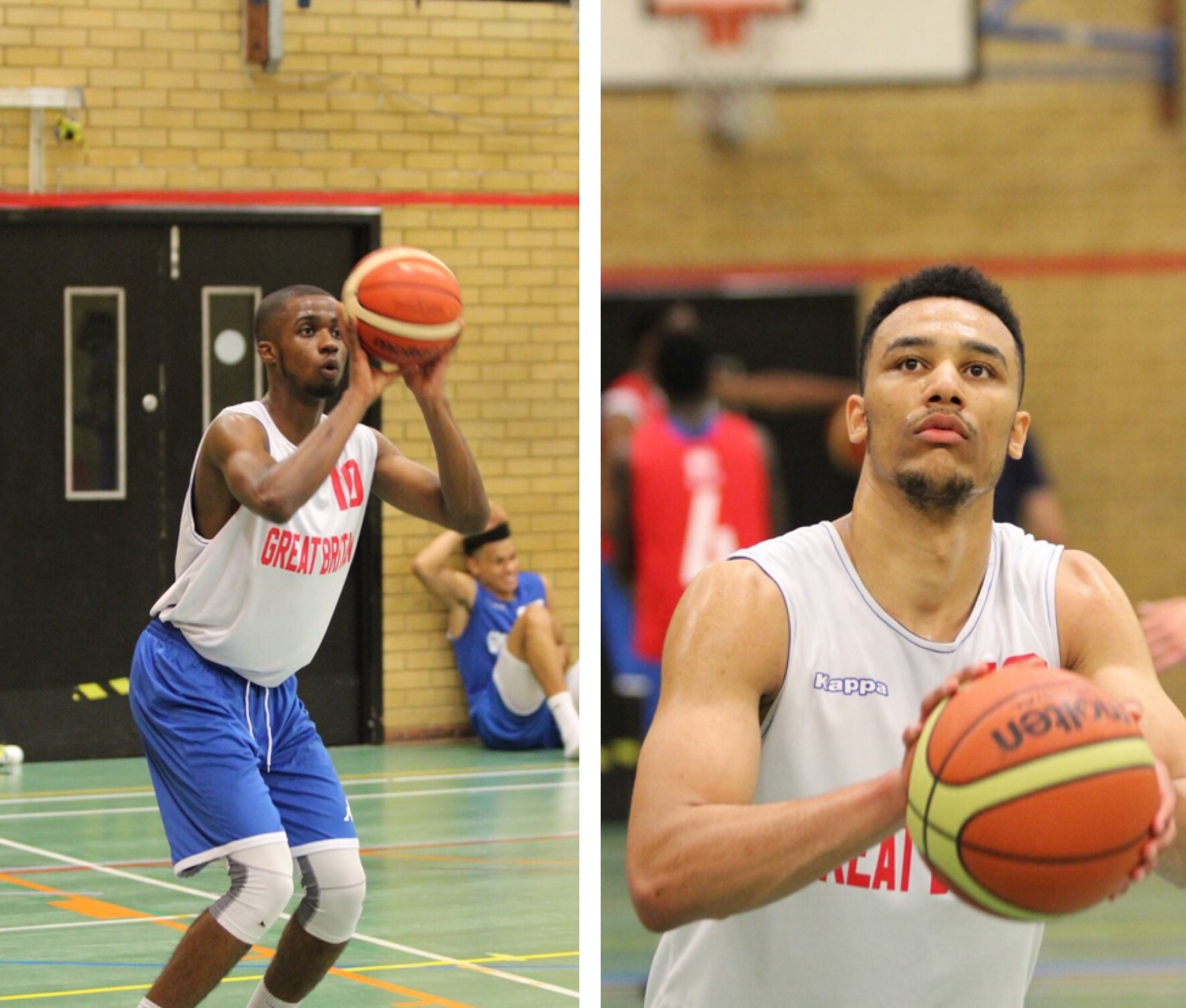 After a vigorous selection process Myerscough’s Kyle Carey and Alumnus Earl Russell have been named to the Great Britain under-20 squad to play at the European Championships being held in Greece which begins on the 15th July.

Russell who helped guide Myerscough to the 2015 EABL Championship now plays at Western Wyoming Junior College and was delighted with his inclusion;

“It feels great to be selected for the final squad. Representing your country is the highest honour you can achieve in sports, and it has been a goal of mine for many years to compete at the European Championships”.

Northern Colorado (NCAA) commit Kyle Carey will look to have a major impact for Great Britain who start their campaign against Albania before playing Ireland, Kosovo, Netherlands and Greece.

“My expectation of myself is to play hard and do what is needed for the team, I believe I have the ability to do a lot of things on the floor so I’m ready to give it my all”. Said Carey.

GB will face Greece and Portugal for their final preparation games, before taking on Albania on the 15th of July.