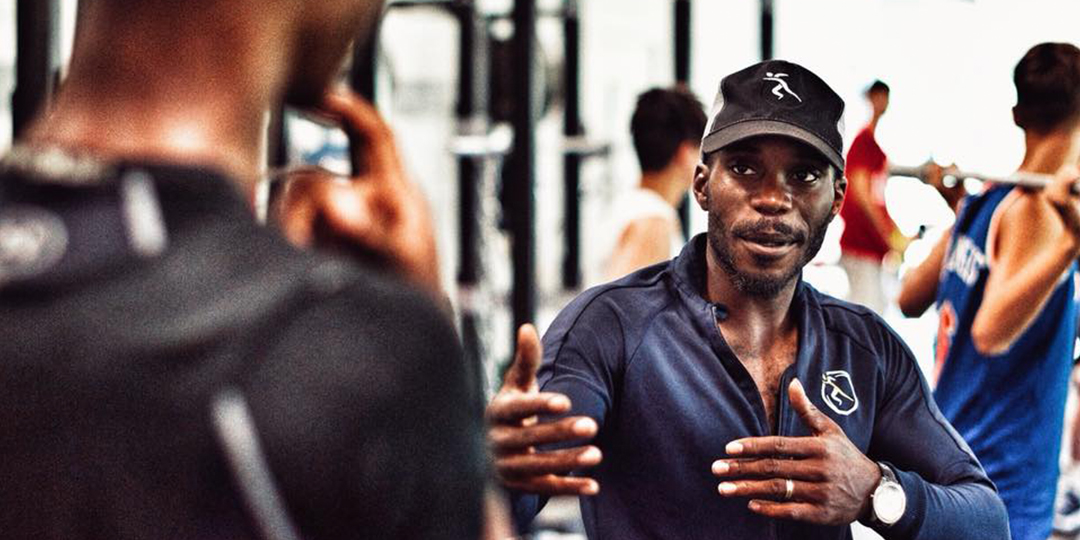 “It says a lot about Stefan that he wants to come in and work with us at Myerscough,” said Hopkins. “He’s a forward thinker and someone that is known for developing athletes and hopefully we’re able to give him that platform to be able to push guys to the next level.”

Gill is a former professional in the British Basketball League with the Manchester Giants and Milton Keynes Lions, most recently playing for the Manchester Magic in National League Division 1 where he started his junior career.

The 35-year-old built from the ground up the Manchester-based company Enhance Performance, which specialises in overall athlete development through strength and conditioning, personal training, nutrition and injury rehabilitation. He will bring 17 years of professional experience as a player and trainer.

“I was attracted to the professionalism in which Myerscough is run and the attention to detail of what environments are needed for these young athletes to thrive.,” said Gill. “The facilities and equipment at Myerscough are of elite quality, which makes the work a strength and conditioning coach way more exciting and productive.

“Having the experience of working with the summer programme, it gave me a good feel for the freedom and support I would have. One of the things that has stood out the most was Myerscough’s approach to player development, which closely mirrors my own.”

Gill steps in for the outgoing Alex Hodgson, who departs after six years for a new venture in China, having joined the Myerscough in its inaugural season. Hodgson worked with former Academy graduates and NCAA Division I student-athletes Earl Russell, Kyle Carey, Kiko Stavrev, Zion Tordoff and Mate Okros during his time at Myerscough.

“Alex has and always will be closely associated with the Academy and the Myerscough family,” said Hopkins. “My vision is that Stefan will continue on from the work that Alex has done, but also give us a different perspective. He has an opportunity to make the strength and conditioning provision and programme his own.”