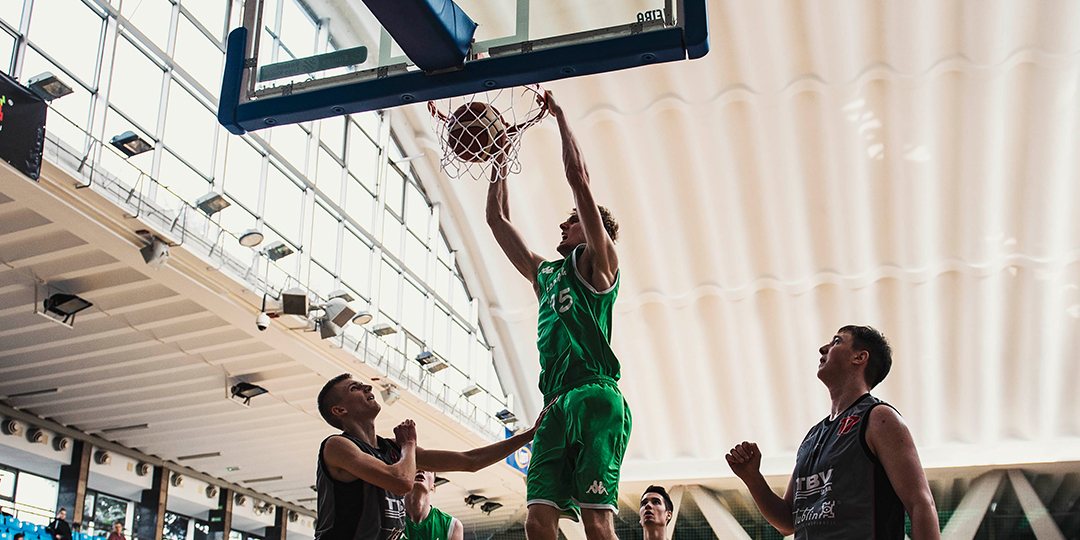 Gray shot 6-for-8 from the field and was one of two off the bench to reach double figures. Lewis McGlasson added 10 points to go with six rebounds for Myerscough, whose substitutes outscored Lublin 41-18.

Mate Okros knocked down all three of his 3-point attempts on his way to 13 points and Callan Low had 11. Myerscough was red hot, shooting 49.1 percent and hit 7-of-18 attempts from distance.

Myerscough opened the game on a 14-2 run that included four consecutive makes from 3-point range. Lubin would get no closer than nine points before Sco outscored the hometown team 24-5 to push the lead out to 42-14 late in the first half.

The lead peaked in the second at 40 points when Low finished off a driving layup with under two minutes to go in the third quarter. Bradley Kaboza, who added nine off the bench, helped match it when he went 1-for-2 with less than a minute remaining.

Karol Szewczyk had nine points for Lublin. Lublin hit its first shot of the game before missing the next five and finished a lowly 20.8 percent.

Bartolomej Pelczar — the EYBL’s leading scorer at over 24 points per game — was held to four in 11 minutes.