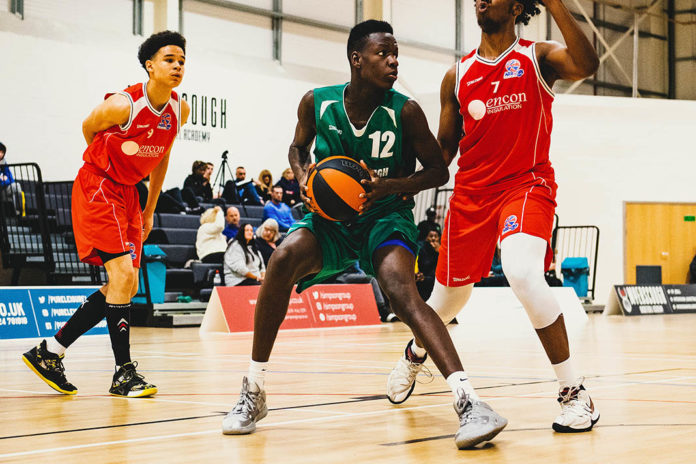 PRESTON – Myerscough readies to make its third-straight appearance at the annual Haris Tournament, which runs Dec. 27-29 at the Manchester Basketball Centre.

The tournament has taken place annually at the end of the calendar year since 2006 and is held in remembrance of Haris Charlambous, who was part of the Manchester Magic’s junior programme before his sudden death while at Toledo University in the United States.

“Keeping Haris’ legacy alive through this tournament is very important because it has impacted so many British basketball players over the years and will undoubtedly continue to do so,” said Myerscough Under-18s coach Lewis Scott. “The British basketball community will always owe their gratitude to his family for their contributions to the game in his memory.”

The Preston-based has been drawn into Group A alongside Canarias, Harlem Lakers and NABA.

“It is a great honour to be allowed to coach this Myerscough team,” said Scott. “The competition itself is fantastic for the boys and will give them a strong test against different styles of basketball during a break from domestic competitions.”