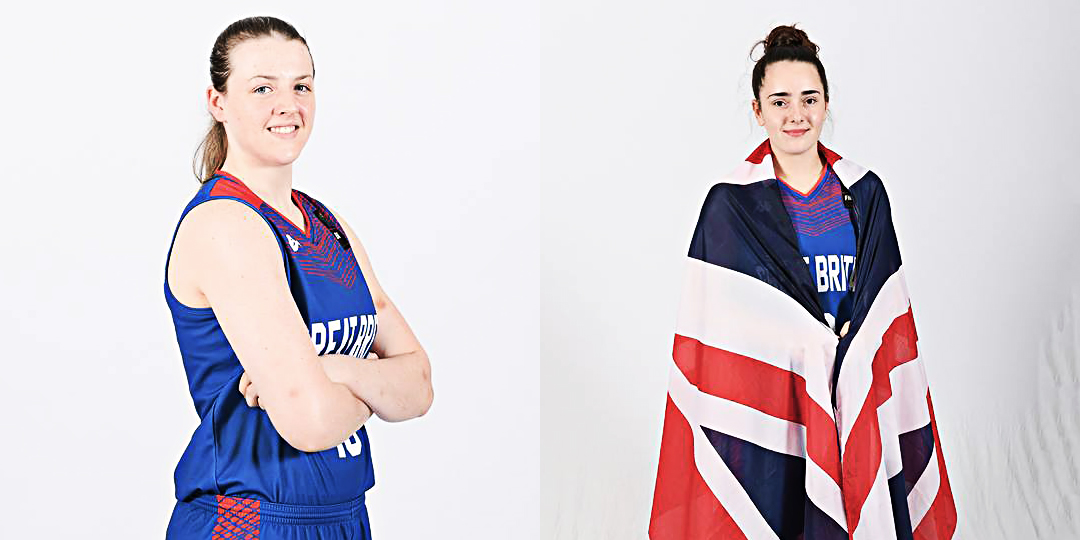 Great Britain opens the competition against the hosts Austria on Aug. 3, before rounding out Group C play with Turkey, Montenegro, the Netherlands and Denmark. Three of the five group games will be staged in Oberwart whilst the other two will be played in Gussing and Furstenfeld.

Harrison, who represented the Under-20s earlier this summer, makes her return to the squad that finished fourth in 2017. Last year she averaged 12 points per game, which ranked 15th overall.

Cheetham, meanwhile, is one of eight newcomers and will make her FIBA competition debut.