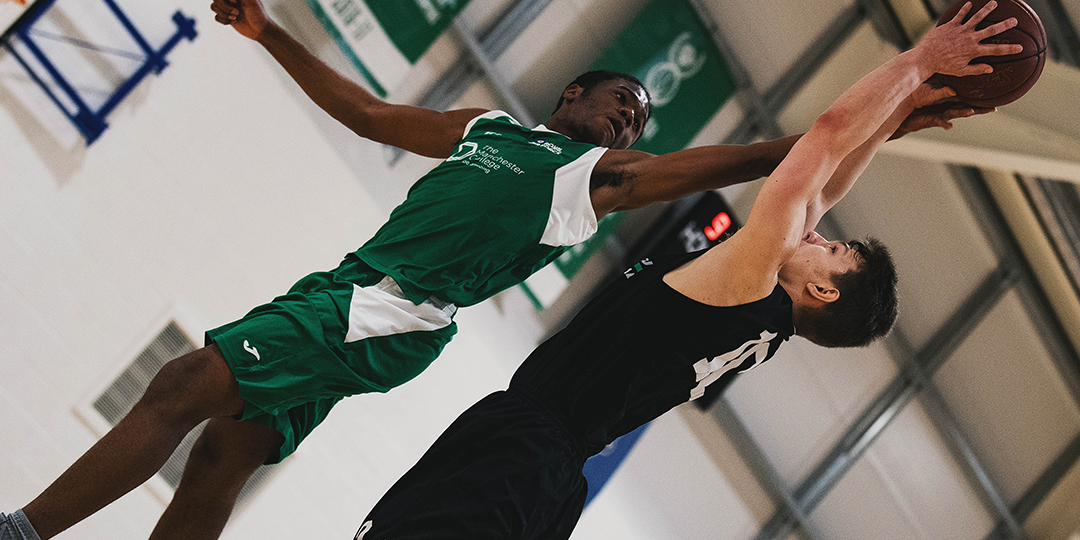 The 24th instalment of the HNBT runs April 19-22 at the Sporthal Vinkhuizen and features Under-20 teams from across Europe, including two-time defending champions BCM Orli Prostejov (Czech Republic).

Myerscough matches up against Donar to tip-off the event on Saturday before playing Zalgiris and Fjölnir. The tournament will again host the dunk and 3-point contests on Sunday before classification games take place on Monday followed by a closing ceremony.

“It’s a testament to where our programme is at that we keep getting invited back as we’ve done the last three years. They continue to raise the standard and that makes it important for us to go out there and grow each year,” said Myerscough coach Troy Culley. “It’s a great environment where the team to has to adjust to being on the road and managing your body through a tough weekend to match the intensity.”

Myerscough improved on a sixth place finish from its debut at event by claiming a bronze trophy in 2018, which included a narrow 58-56 loss to Orli Prostejov in the semifinals.Edoardo Del Cadia was named the HNBT’s Best Defensive Player and Konrad Kantorski captured the 3-point competition crown, marking the second-straight year that Myerscough won both following Tyrell Brown and David Walsh, respectively, in 2017.

“Outside of wins and losses, we’re respected not just in England, but in the continent as well,” said Culley. “The tournament spoke about our inclusion and used the word ‘family’ and that’s exactly what it is, as we’ve built a great relationship with the organisers.

For more information about the tournament and a full schedule, visit: www.hnbt.com.