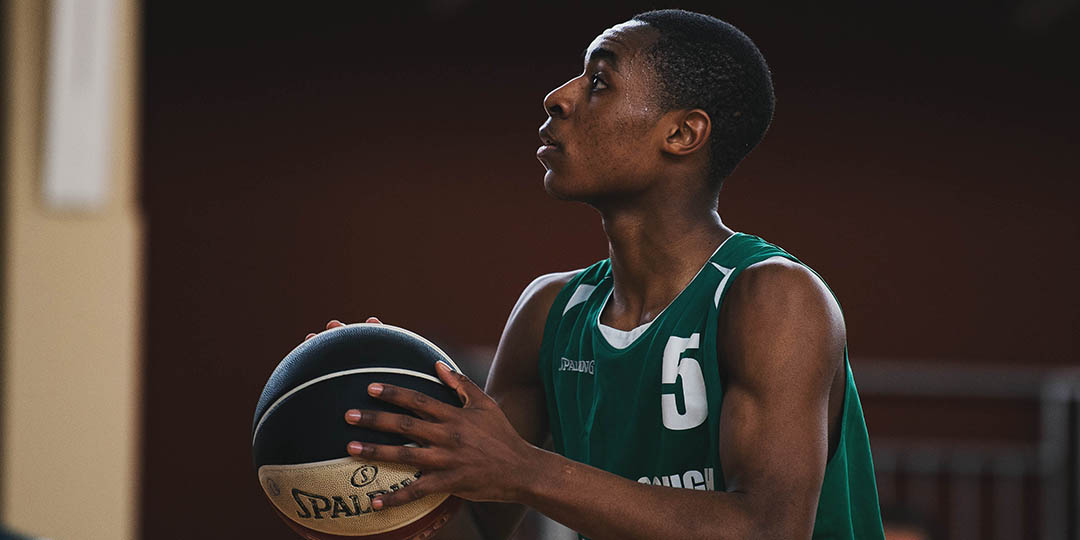 PRESTON – Myerscough has had eight players selected to participate across the HoopsFix All-Star Classic weekend, which gets under way on June 1 at Brixton Recreation Centre in London.

Amari Williams returns for his second year in the Underclassmen game having been the youngest to feature in the 2018 edition. Sanmi Fajana, Lewis McGlasson and Bradley Kaboza, meanwhile, are all set to make their first appearances at the HoopsFix All-Star Classic.

“To be selected is an achievement in itself and I’m proud with all the hard work that’s been put in,” said Myerscough guard Kaboza. “I’ve always wanted to play in this event, especially looking up at the older players that have played previously.”

The HoopsFix All-Star Classic weekend tips off with the inaugural women’s game on Saturday at 4 p.m. with Kyra Smith suiting up for Team White. Smith is coming off a year where she earned WEABL North Defensive Player of the Year and committed to Tallahassee Community College.

“It will be a great experience to end my junior career playing with and against an elite group of girls with very high talent across both teams competing,” said Myerscough forward Smith. “It means a lot to me to get this kind of recognition and it’s an amazing feeling to be selected for the first women’s HoopsFix All-Star Classic — truly a blessing.”

The men will then take to the court on Sunday beginning at 2 p.m. with the Underclassmen game to be followed by the Class of 2019.

For more information about the HoopsFix All-Star Classic and to secure your tickets, visit: www.hoopsfix.com.