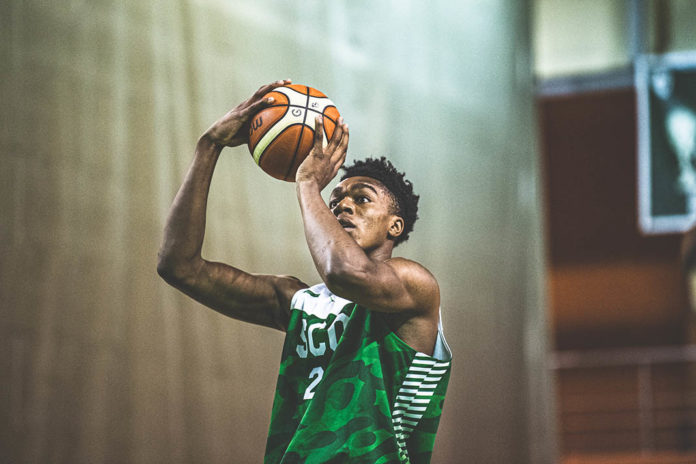 All were pivotal in helping Myerscough make history by becoming the first basketball team from Great Britain to win a season-long European competition at any level. They also guided the Academy an unbeaten record and an EABL North Conference regular season championship and a place in the EABL Finals.

Williams would have been making his third appearance at the All-Star Classic while Kaboza, McGlasson and Fajana were set for their second. Chigbo, meanwhile, was selected for the first time.

The annual HoopsFix All Star Classic was cancelled due to the coronavirus pandemic, which had seen the 2019-20 season prematurely end back in March.