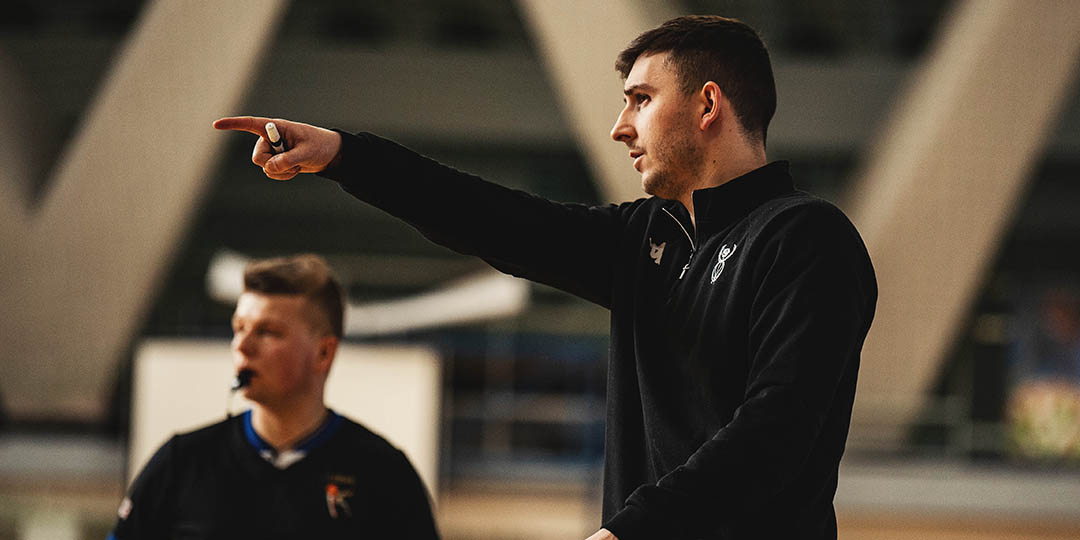 PRESTON – Myerscough’s Neal Hopkins has been added to the Great Britain Under-20 Men’s coaching staff ahead of the Divison A European Championships in Tel Aviv, Israel.

“It’s a pleasure to be part of the Great Britain setup and I am excited for the opportunity to work with everyone involved,” he said. “We have fantastic talent and incredible potential — I’m looking forward to the journey.”

Hopkins helped guide Myerscough to the European Youth Basketball League (EYBL) SuperFinal in the Academy’s debut season and a place in the Division 2 playoff semifinals in 2018-19. He also claimed a third-straight AoC Premier Cup and reached the EABL Final Four.

The Under-20 Men’s team will begin preparations with training camp at the National Basketball Performance Centre in Manchester in late June embarking on a three-day practice tournament in Italy on July 1. The U20 European Championships start July 11 with Great Britain drawn into Group A with France, Montenegro and Turkey.

GB Basketball also announced on Friday the initial Under-18 Men’s team, which includes Myerscough trio Mate Okros, Amari Williams and Lewis McGlasson, with the European Championships getting under way in Greece on July 27th.