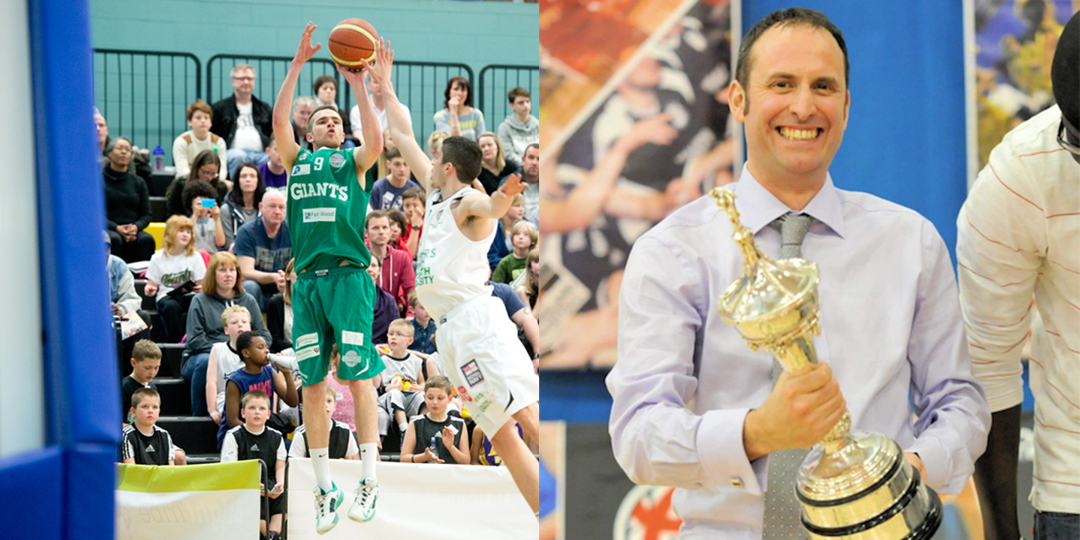 PRESTON, Lancs. – Myerscough has confirmed James Jones and Matt Newby as guest coaches at the 2018 Summer Performance Camp, which runs August 5-10 at the High Performance Centre.

Jones had an accomplished British Basketball League (BBL) career with the Guilford Heat, Mersey Tigers, Plymouth Raiders and Manchester Giants, where he voted Player of the Season in 2014. He recently completed his Masters degree at the University of Alberta, serving as an assistant coach with the Golden Bears.

Newby is currently the director and chairman of basketball at City of Leeds Basketball Club and a former head coach of the Leeds Force in the BBL and he brings a wealth of domestic and international coaching experience.

For more information and to register for the 2018 Summer Performance Camp, click here.