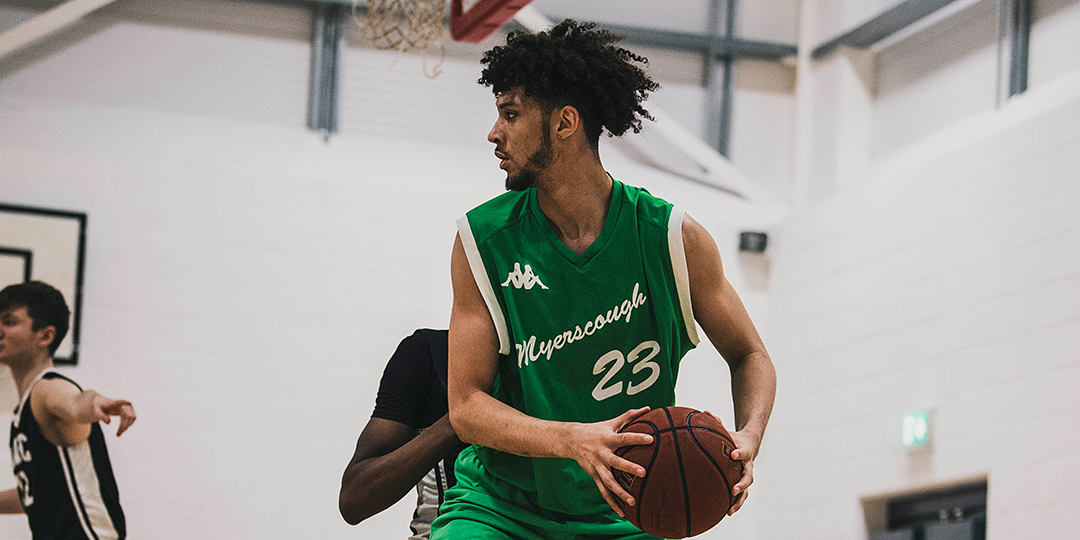 Bradley Kaboza, who coming off a strong performance at the Haris Tournament at the Manchester Basketball Centre, added 13 points and Callan Low and Sanmi Fajana combined for 14.

Myerscough (7-1) built a 21-10 lead following an 8-0 run to close the opening quarter capped off Lewis McGlasson’s consecutive baskets. Manchester came within eight before Sco dragged their advantage out to 13.

Myerscough led by as many as 16 after halftime, narrowly outscoring Manchester 31-29.