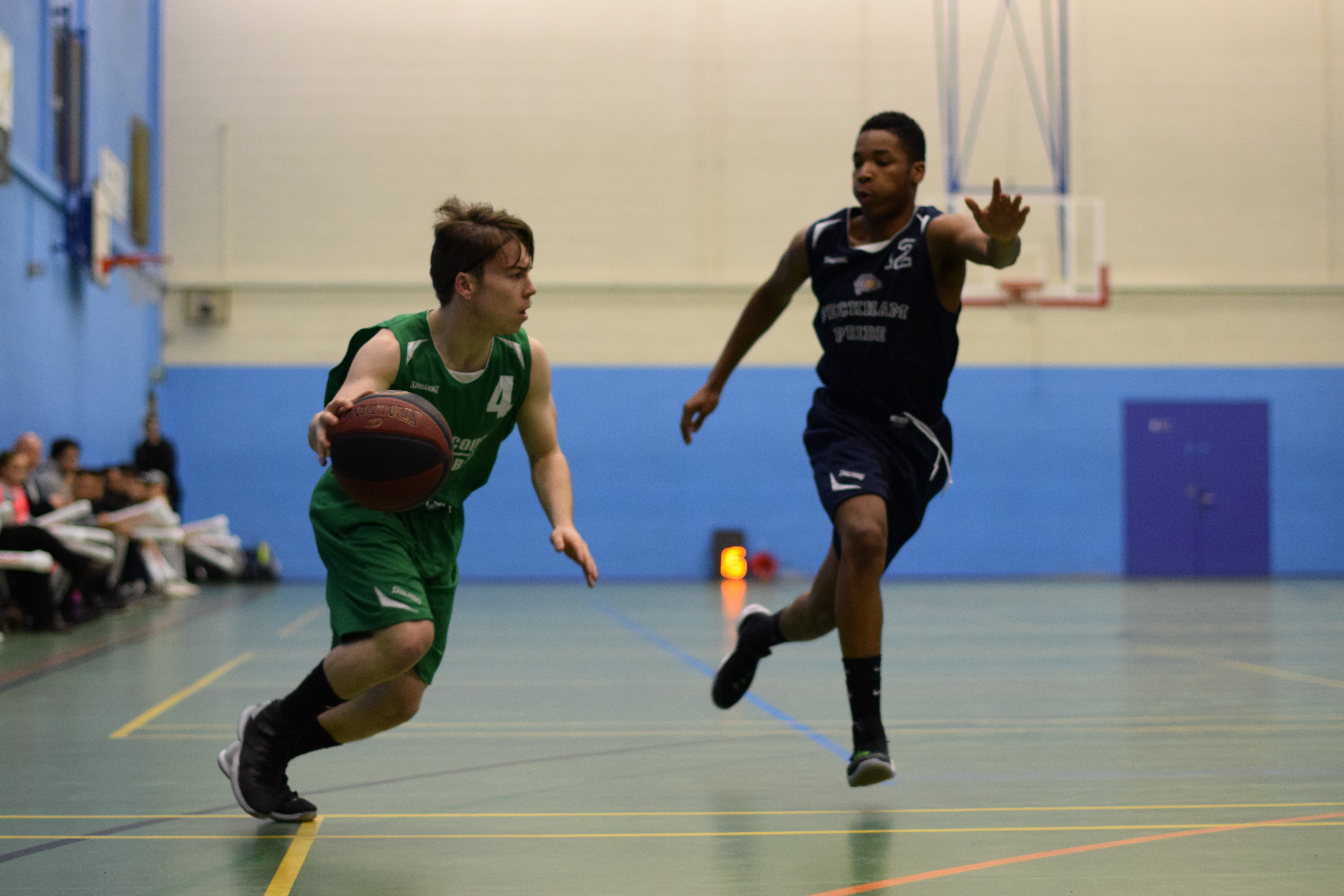 Myerscough’s Kieran Howell will represent Wales this summer at the Under 18 Division C European Championships in San Marino.

Howell has been a key figure for Myerscough having made a big impression in National League Division 3, he also helped the under 18’s to secure a Northwest league title as well as being a part of Myerscough’s U19 EABL and AOC cup National Finalist side.

“Representing Wales at the European Championships has been my dream since starting Myerscough, it will certainly be the pinnacle of my career so far”, Said Howell.

“Going up against the best players from other countries will allow me to compete at the highest level, it’s an experience I can hopefully carry into my University career. The team has now been cut down to 12, we are really starting to come

together on both ends of the floor”. Continued Howell.

The Welsh U18 squad will now be busy in preparation before flying out to San Marino in a months time.

We would like to wish Kieran and the team the best of luck!