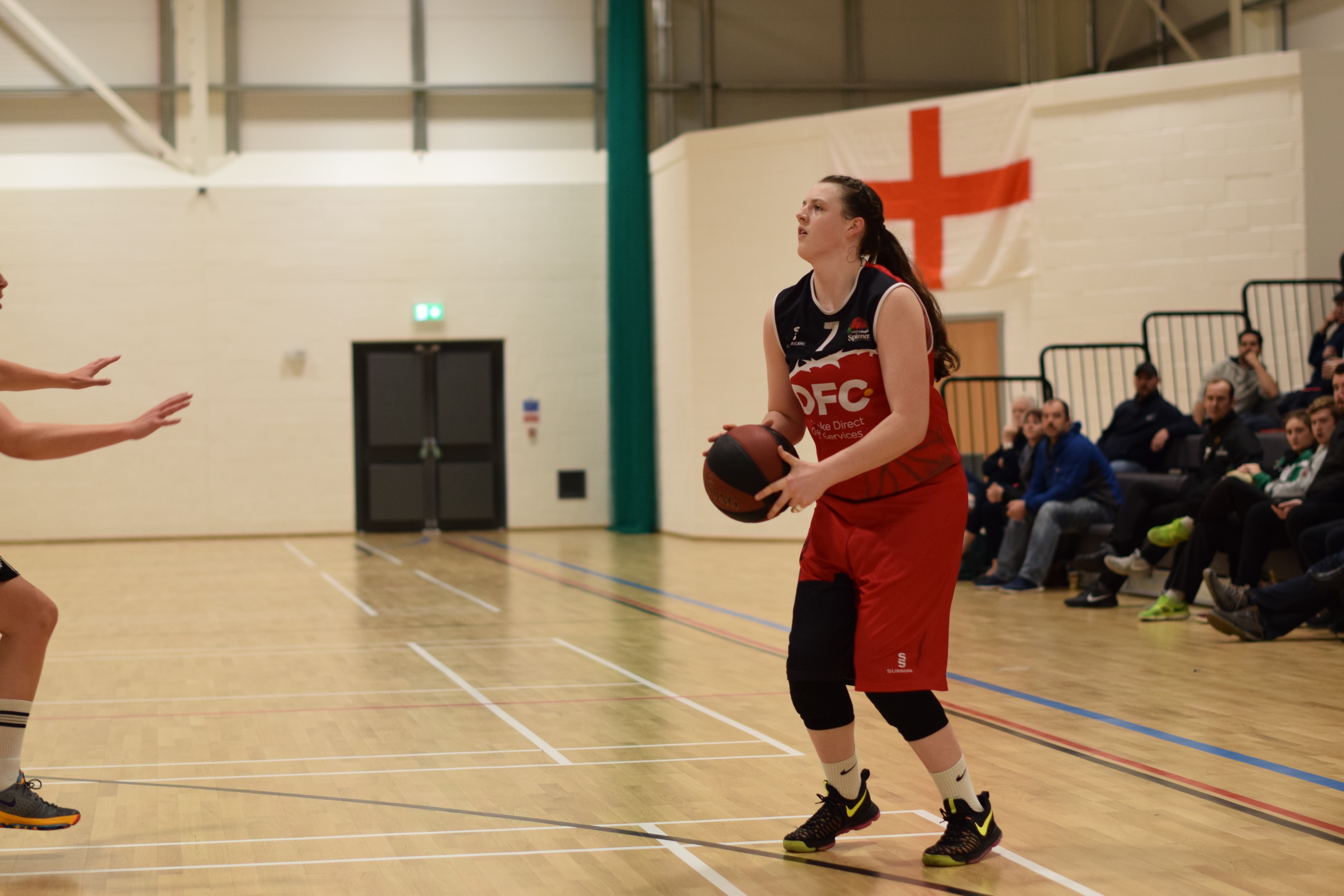 Following a successful National Team training camp Myerscough’s Milly Knowles, Shauna Harrison and Zion Tordoff will all move forward to the Great Britain selection camps in June hoping to earn a place in their respective teams.

Fresh from lifting the National Schools U17 title, Knowles and Harrison will both represent England u18 Women after completing their team training camp in Birmingham.

“I feel honoured and humble to have been selected (to represent England), it’s a great reward for all the hard work!” Said Milly Knowles

“I really enjoyed camp, I learnt a lot from it and now I am looking forward to the first GB camp in June,” Knowles continued.

Zion Tordoff who previously represented England at the 2016 European Championships will have the chance to do it all again as he prepares for the GB U18 men section camp which will also take place in June.

The trio will now compete with their Welsh and Scottish counterparts to earn their place on the first ever Great Britain junior squads which will head to the Euros this summer.

Elsewhere Myerscough’s Emma Cheetham and Caitlin Power-Tarbatt successfully completed their U17 (Women) England National team camp whilst Jamie Gray had a productive camp with the U17 men.