Myerscough’s Kyle Carey has committed to the University of Northern Colorado, becoming the second Myerscough athlete to earn a NCAA D1 scholarship this year.

Kyle, who led Myerscough to an undefeated regular season in the EABL was also named West Conference Player of the Year in a season where he averaged 19.1 points, 9.5 rebounds per game whilst leading the country in efficiency.

“It feels great! I’m very excited about heading to Northern Colorado to start a new chapter in

my basketball career.” Said Kyle, “I look forward to playing at a D1 school in the NCAA, I plan to take my game to the next level

and rise to the occasion.”

“Myerscough has helped me an enormous amount, I’ve been surrounded by good hearted people that work hard and want you to succeed, not only in basketball but in life and I’m forever grateful for that.” Kyle continued.

After leading England U18’s at the European Championships with 14.4 points per game last summer. He burst onto the scene with the Lancashire Spinners in NBL D1, where he averaged 10 points per game along with 4 rebounds, with standout performances coming against Kent Crusaders (35 points) and London Lithuania (29 points). 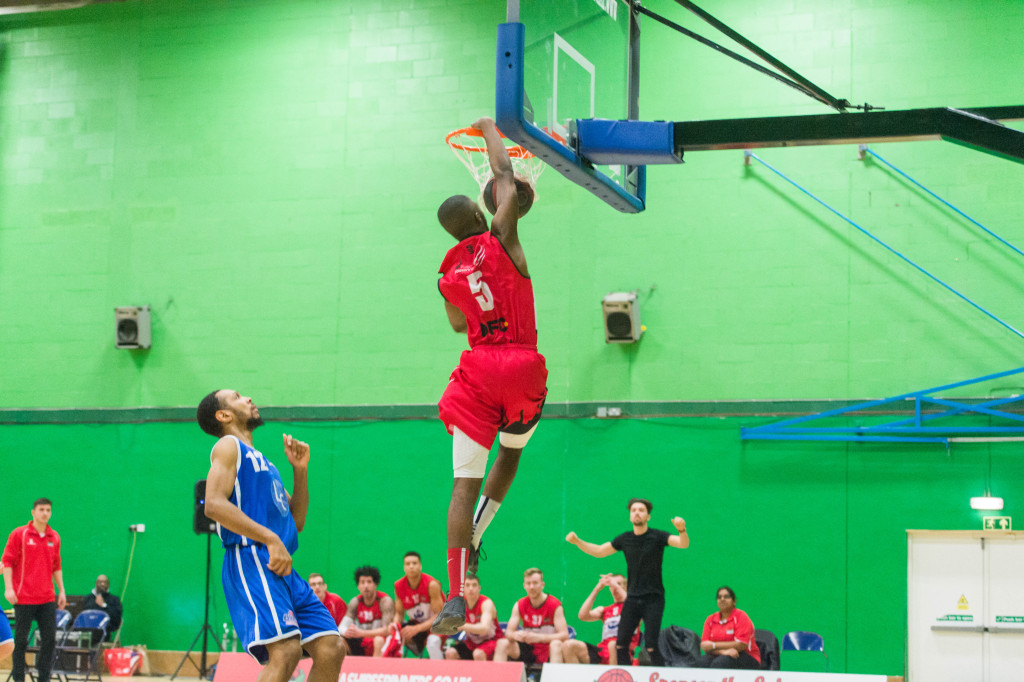 Kyle standing at 6’6” is a versatile guard who will now make the transition to the Big Sky Conference and will compete against fellow Myerscough graduates George Darling and Kiko Stavrev (both at Weber State).

“We are remarkably proud of Kyle,” Commented Myerscough Head Coach Neal Hopkins, “He now gets the chance to live his dreams and I have no doubt he will be a huge success.”

“Kyle has certainly got what it takes, he’s shown us time and time again that he is a winner, a true competitor – and he is going to get a huge chance to show that at Northern Colorado.”

We would all like to wish Kyle the best of luck!!