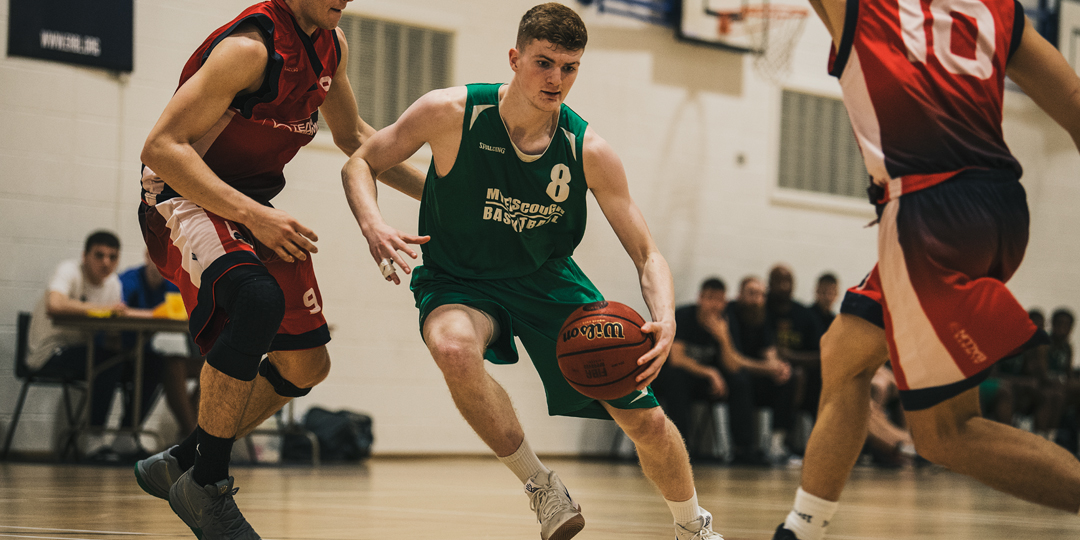 McGlasson scored 13-straight points, which spanned either side of the first and second quarters, to cap off a 22-7 run to open the game and James Watt never threatened.

“I wanted to prove that I deserve to be in the team and that I can make an impact in different ways on the court,” said McGlasson. “I hope to just do the same — play hard and keep building.”

Sanmi Fajana would knock down a 3-pointer out of the break, with Myerscough using a 13-0 run to extend its advantage further.

Callan Low and Sam Keita each added 12 points and Jamie Gray finished with 11 for Myerscough (1-0). Sco shot 64 percent from the field, including 10-of-15 from 3-point range, and received contributions from 11 of 12 players, who all scored at least four points.

“Everyone knows Lewis’ credentials in terms of being a 3-point shooter. He’s a great offensive player and today he gave us a spark which we needed,” said Myerscough coach Neal Hopkins.

James Watt struggled on 27.4 percent shooting and was forced into 24 miscues, which Myerscough converted into 28 points.

NOTES: Myerscough out rebounded James Watt 52-31 … Keita finished with 15 rebounds … Myerscough had 23 assists on 41 made field goals … Corey Samuels led with five assists … Sam Keita and Daniel Chima each had four assists … Myerscough made 24 turnovers … But James Watt converted those into just 12 points.