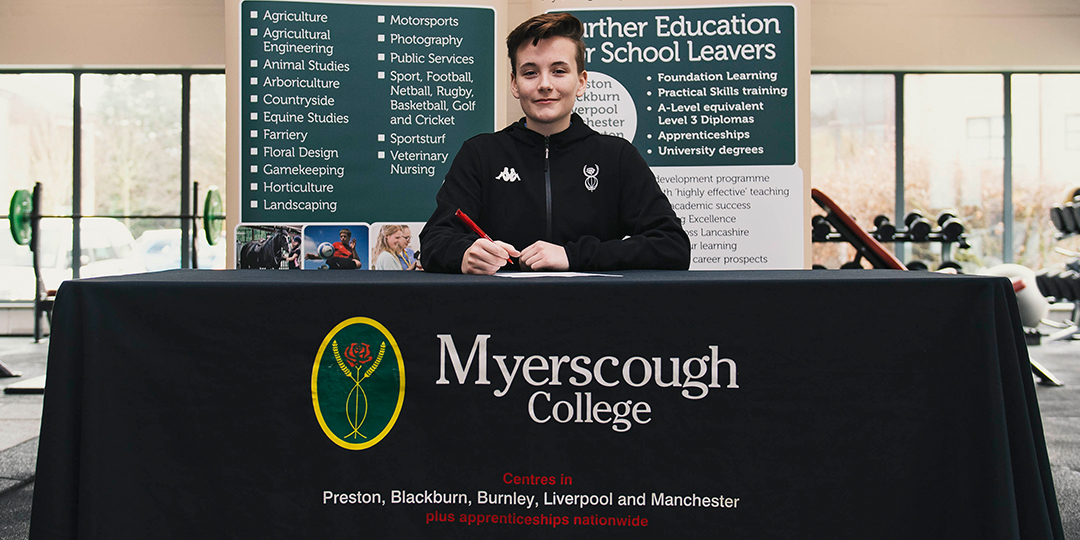 Cowley College is based in Arkansas City, Kansas and competes in the NCJAA’s Region IV Conference. The Lady Tigers, who finished second in the KJCCC East in 2018-19, posted a 24-8 record overall before falling in the tournament quarterfinals.

“It’s just amazing — I’ve been working so hard for this so to be able to achieve a goal I had set for myself when I came to Myerscough is a great feeling,” said McGrath. “I’ve really pushed myself out of my comfort zone this season.”

Happy to announce my commitment to @CowleyCollege I am beyond grateful for this opportunity ❤️? #gotigers https://t.co/NnRuks5Tlw

McGrath joins Cowley following two years at the Preston-based Academy, where she played in Basketball England’s Division One and Two and the Women’s Elite Academy Basketball League (WEABL).

The 18-year-old is the fourth female student-athlete from Myerscough, and second this season, to commit to furthering their basketball career in America since the women’s programme was established in 2016.

“Myerscough made me realise that I can do so much more than I thought I could have,” she added. “I’ve improved so much and I’m really going in the right direction.”