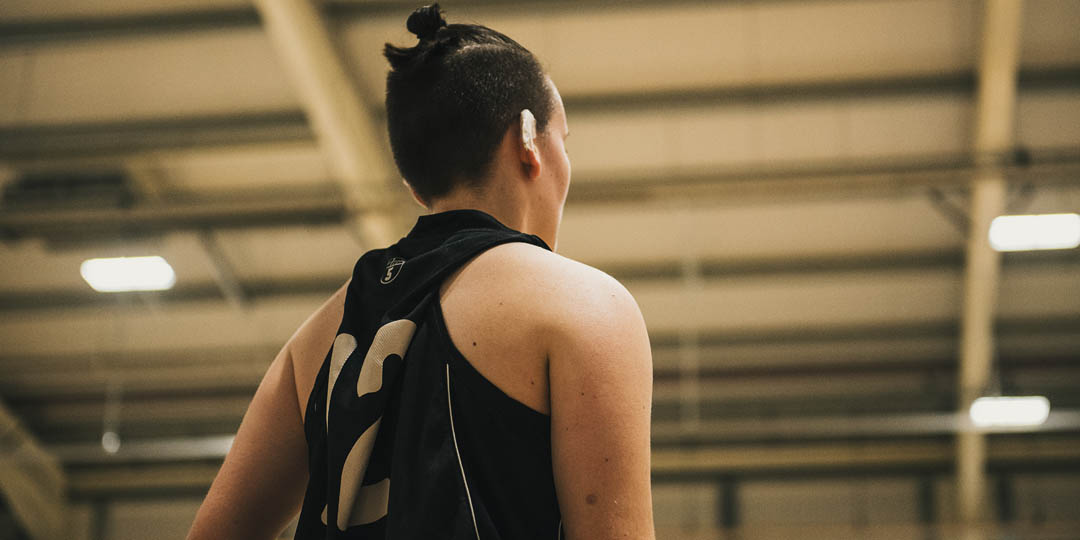 PRESTON – Jess McGrath hit seven 3-pointers on her way to a team-high 25 points, but the Myerscough Women’s team was defeated 74-56 by Ipswich in the National Cup.

McGrath scored 16 of her points in the first, including a quartet of threes, before sinking three more after halftime. Kyra Smith, meanwhile, added 10 points for Myerscough (0-1) in the loss.

Myerscough, which trailed 37-29 at halftime, saw its deficit grow to 15 at the end of the third. But Sco fought back to within 11 points with 5:22 left on the clock before being outscored 15-8 the remainder of the balance.