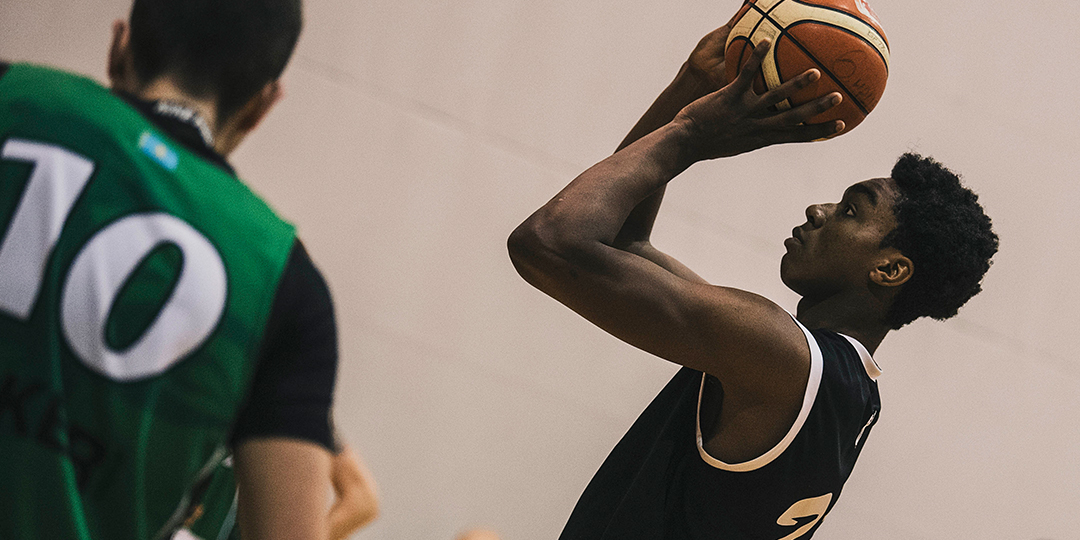 PRESTON – Myerscough is set to make its second consecutive appearance at the Haris Tournament, which runs Dec. 27-29 at the Manchester Basketball Centre.

The tournament has taken place at the end of the year annually since 2006 and is held in remembrance of Haris Charalambous, who was part of the Manchester Magic’s junior programme before his sudden death while at Toledo University in the United States.

“As a programme we’d like to extend our gratitude towards the Magic programme for inviting us to again participate in the tournament,” said Myerscough coach Troy Culley. “I cannot speak highly enough on the value it has for its participants — to be able to test yourself at the midpoint of the season is a great measuring stick of where you have come as a group.”

The Preston-based college, which was drawn in Pool B with Charnwood, CB NovaSchool and Haris Select, will tip off its schedule against the Riders on Thursday at 6 p.m. before a double-header on Friday.

“There is a nice blend of competition this year and I’m excited to see what our group can do as we look to build on the strong start we’ve had domestically,” said Culley.

Six of the 14 players on Myerscough’s roster for the tournament recently competed at Stage II of the EYBL season, including three out of four of the team’s leading scorers in Latvia — Mate Okros, Sanmi Fajana and Amari Williams.