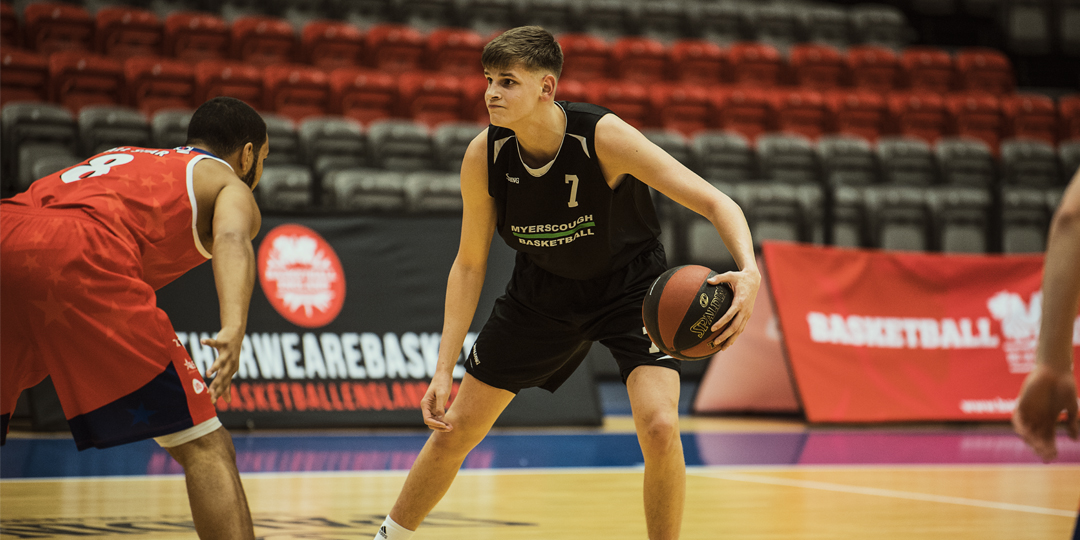 PRESTON – Sanmi Fajana scored a game-high 24 points and Mate Okros added 15 to lift Myerscough past Bristol Flyers II 81-65 on Sunday and into the National Cup third-round.

Callan Low added 10 points for Myerscough (1-0), which overcame a hot-shooting Flyers team. Bristol knocked down four-straight 3-pointers to open the game, but would finish with just five on the game.

The Flyers used a 6-0 run to take a 29-26 lead with six minutes remaining in the first half. But Myerscough outscored its opponent 10-4 over a three-minute stretch to take a 36-33 advantage.

Corey Samuels and Daniel Chima combined to score the last six points of the half for Myerscough, which held a 42-36 lead at the break.

Bristol closed within 44-41, but Fajana scored eight of his points in the third quarter to give Sco a 10-point lead. Myerscough then outscored the Flyers 21-15 behind Low, who had eight points in the closing period.

POST GAME QUOTES
MYERSCOUGH COACH NEAL HOPKINS
On the Bristol Flyers …
“I was impressed with Bristol — they’ll make some noise in Division 3 this year. But they ran out of legs on the back of a double-header and we capitalised on that.”

On advancing in the National Cup …
“I just wanted a good performance. The [National] Cup is something we’re going to take one game at a time and we’ll see what happens.”