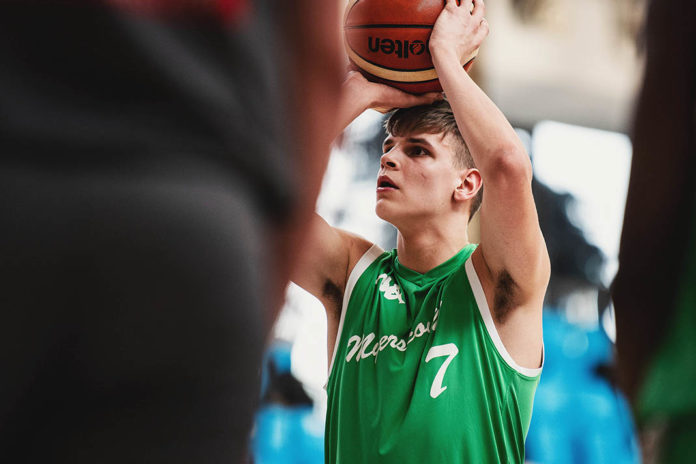 The 6-foot-6 freshman guard went a perfect 4-for-4 from 3-point range on his way to a career-high 14 points on Saturday in the Dragons’ 72-63 win over Quinnipiac in the semifinal game. It was the third time Okros reached double-figures this season and the first since Nov. 20 against Bryant.

Shauna Harrison, meanwhile, also posted a career-mark with 24 points for the CalU Vulcans on Dec. 17 in a win over West Virginia State. The sophomore guard when 11-of-22 from the field to go with nine rebounds, four steals — a season-best — and three assists.

The Vulcans notched wins number eight and nine on the season before falling at Millersville heading into the Christmas break. Harrison amassed 34 points, 21 rebounds and 10 steals in three games last week.