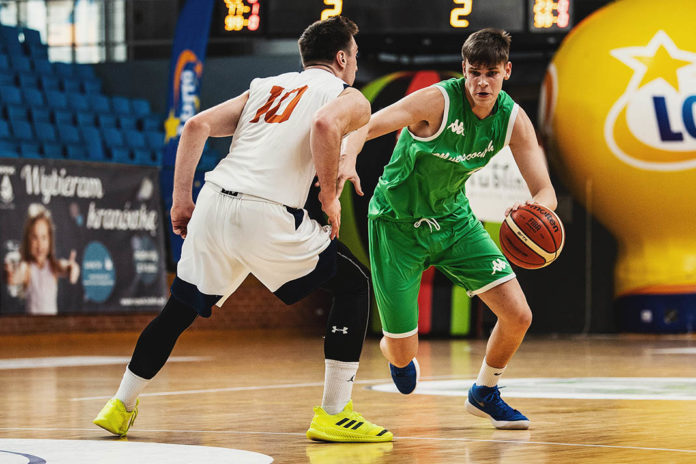 PRESTON – The college basketball season officially got under way in North America last week with 15 Myerscough alumni, including eight from the Class of 2019, getting their careers started across the NCAA’s Division I and II, the NJCAA and NAIA.

Zion Tordoff (Class of 2017), who is entering his junior season after two successful years with Casper, and Mate Okros (Class of 2019) both made their Division I debuts for Marist and Drexel, respectively. Milly Knowles (Class of 2018), meanwhile, returned to action for Eastern Washington following an injury plagued freshman year that saw her play in just seven games before being shut down.

Kiko Stavrev (Class of 2015) is the eldest of the group playing overseas for a collegiate programme, with the forward beginning his senior year at Eckerd College in Florida. Stavrev led the Tritons in 3-point field goal percentage in 2018-19 and made 27 starts in 29 games where he averaged 6.9 points and 3.2 rebounds. He scored hit four treys and 14 points in Saturday’s loss to West Alabama, but the team rebounded with a win on Sunday against Delta State University.

Okros was a highly-touted prospect coming out of Great Britain — ranking No. 1 overall in the DENG Top 50 — and selected to attend Drexel out of a host of suitors. He made three starts for the Dragons who played three games in six day to tip off the 2019-20 season. The guard reached double-figures for the first time in his career with 11 points, hitting three 3-pointers in a 72-64 win over Niagara on Friday.

Marist edged VMI 58-56 on Friday, with Tordoff scoring 14 points on 5-of-10 shooting to go with seven rebounds in 21 minutes off the bench. The forward in article for Centerfield Marist earlier this week said, “As soon as I arrived at Myerscough, I knew it was the place to help me develop and eventually play Division I basketball.”

Shauna Harrison (Class of 2018) made her first-ever start for the California University of Pennsylvania and promptly set career highs for points (22) and rebounds (12), recording her second double-double in the process. Harrison hit 4-of-10 3-point attempts and helped lead the Vulcans to a 78-73 win over Charleston.

After a year in Kansas, Edoardo Del Cadia (Class of 2018) is spending his sophomore year with JUCO College of Central Florida. He had 12 points and eight rebounds in the Patriots’ narrow 70-66 loss to Hillsborough Community College on Thursday.