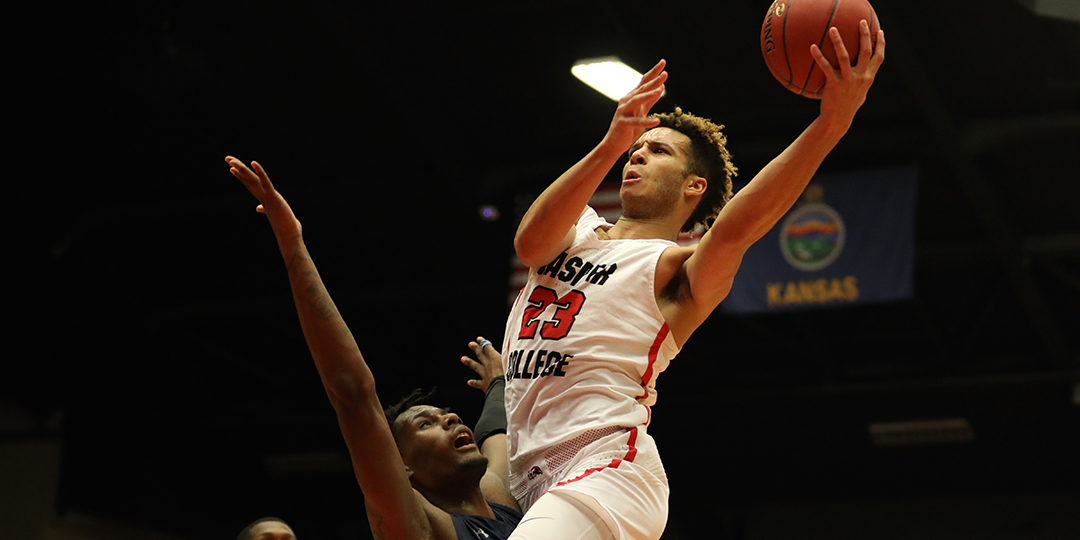 The 6-foot-8 forward, who graduated from Myerscough in 2017, averaged 7.4 points to go with 6.3 rebounds per game in 34 games as a sophomore, which included 19 starts. He helped Casper College win a share of the Region IX regular season title and tournament championship to advance to the NJCAA Division I Men’s Basketball Championship.

Tordoff had a career average of 6.5 points on 56.1 percent shooting and five rebounds in two years with the Thunderbirds. He played in 57 games, starting in 27, and amassed 372 points.

Marist is a member of the Metro Atlantic Athletic Association (MAAC). The Red Foxes, who last made the NCAA Tournament in 1987, finished the year with a 12-19 record overall and 7-11 mark in conference play under head coach John Dunne.

Marist has won the MAAC regular season championship on four occasions –1985, 1987, 2002 and 2007 — and made two appearances in the National Invitational Tournament (NIT). A notable alumni of the basketball programme includes second overall pick in the 1988 NBA Draft and eventual All-Star Rik Smits.