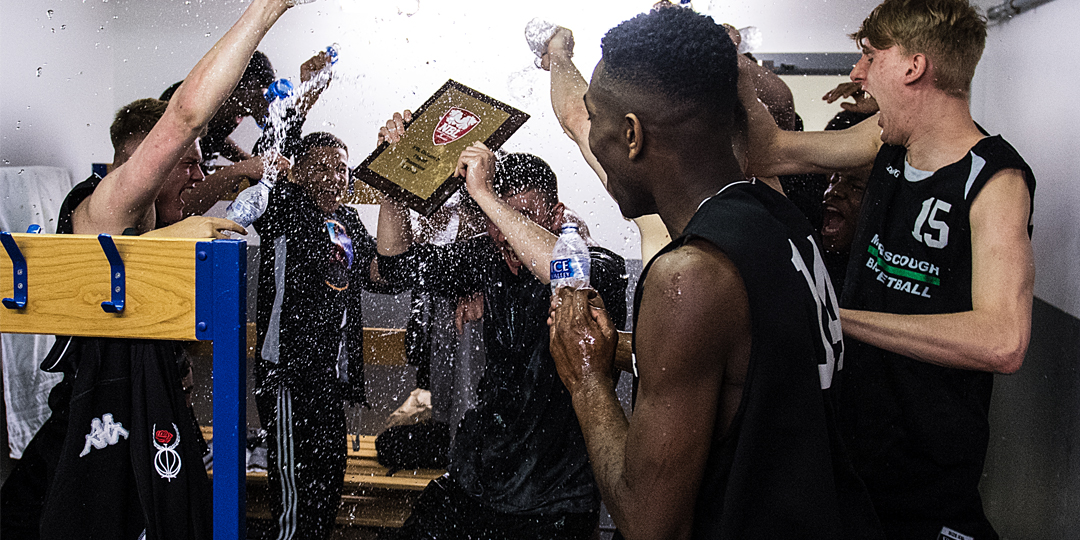 Myerscough gained promotion as regular season winners of Division 3 North with a 15-3 record in league play and 24-3 mark overall last season and added both the National Shield and playoff titles — the Academy’s first senior accolades.

“Promotion to Division 2 is a great step forward and one we worked very hard for during the season,” said Myescough head coach Neal Hopkins. “It will provide another fantastic opportunity for our young players to gain valuable experience at the senior level. We know it will be tough but I fully expect us to be a competitive team in the division.”

Myerscough is joined by Division 3 South’s Greenwich Titans, which were promoted following the 2017-18 season, whilst the Lancashire Spinners become the sole team to drop down from Division 1.

For the 2018-19 season, Division 2 will be comprised of eight teams based in the south, including last year’s Patrons Cup winners the Westminster Warriors. The longest road game will be a 592-mile round trip to face the Sussex Bears followed by a 524-mile jaunt to Ipswich and back.

Myerscough’s nearest neighbours are Liverpool (40 mi.) and the Spinners (35 mi.).

The Academy, meanwhile, is coming off a historic season where it claimed seven titles, including two regular season, four knockout competition championships and a playoff crown.