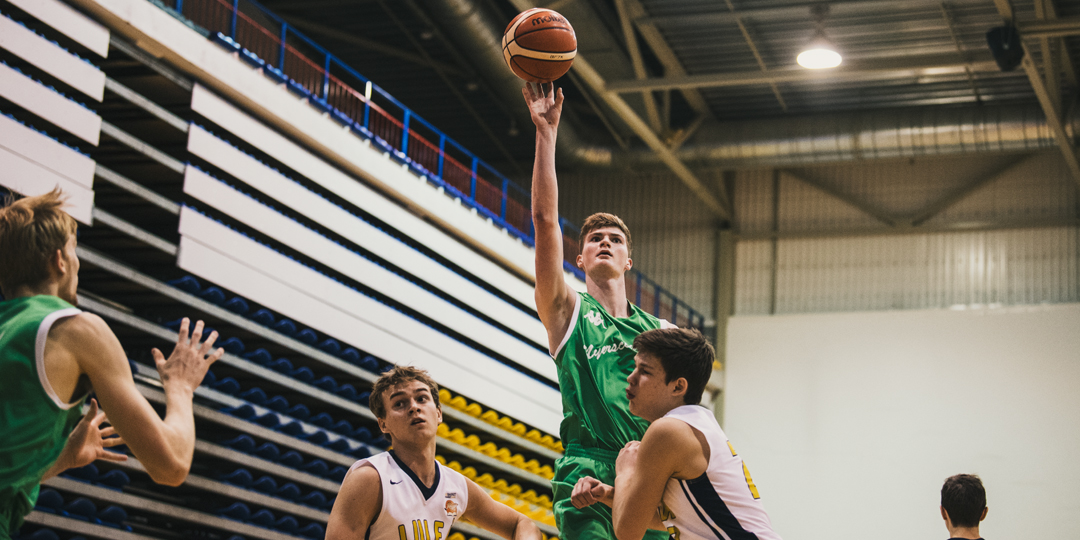 VENTSPILS, Latvia – Mate Okros and Lewis McGlasson scored 11 points each and Myerscough made it three consecutive wins following a 71-53 victory over BG Lulea.

Myerscough had 11 of 12 players score at least two points with the bench coming alive for 37, led by McGlasson. Bradley Kaboza added eight on a perfect 4-for-4 shooting and Tim Collier had seven.

A 15-4 first-quarter run — sparked by Rayon Brown’s 3-pointer — vaulted Myerscough ahead 19-6. Gustav Moberg cut his team’s deficit to eight with a 3-point play, but an 11-0 burst pushed the game out of reach as Lulea never got closer than 13.

Myerscough’s lead swelled to as many as 26 after the break when Collier knocked down a corner 3-pointer with 4:03 left in the third.

Moberg scored a game-high 19 points and Elias Hortlund added 17 on a combined 14-of-24 shooting. But the rest of Lulea shot just 23.8 percent.