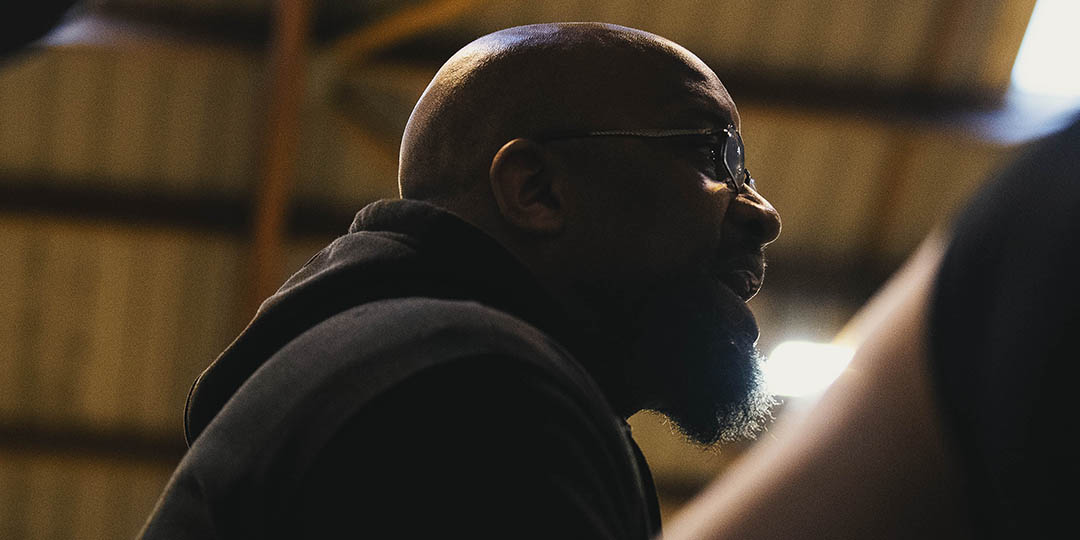 Myerscough alum Kyle Carey will also feature at the five-day camp, which begins August 4th at the High Performance Centre on the Preston-based campus. Carey is a former No. 1 DENG Camp prospect, who featured for Great Britain at the U20 European Championship in 2017.

Hopkins is a three-time Elite Academy Basketball League (EABL) Conference Coach of the Year award recipient (2014-15, 2015-16, 2017-18) and a former Division 3 North Coach of the Year. He, who was named as a Great Britain U20 assistant coach ahead of the European Championships, guided Myerscough to the European Youth Basketball League SuperFinal in the Academy’s first year in the competition.

Culley, who will be entering his third year on the FIBA Europe Coaching Certificate course, led the Myerscough Under-18 Men’s team to an unbeaten Premier Cup North regular season title and a National Championship in 2019. He is currently part of the England U15 Boys team.

Bernard is a decorated professional with a career spanning 13 years. The former Manchester Giant star is coming off his first season in charge of the Myerscough Women’s programme, where he was named WEABL Conference Coach of the Year.

Scott, meanwhile, was coach of the Myerscough Division 4 team and served as an assistant on the Under-18 Men’s staff during the 2018-19 season.

For more information and to register for the 2019 Summer Performance Camp, click here.