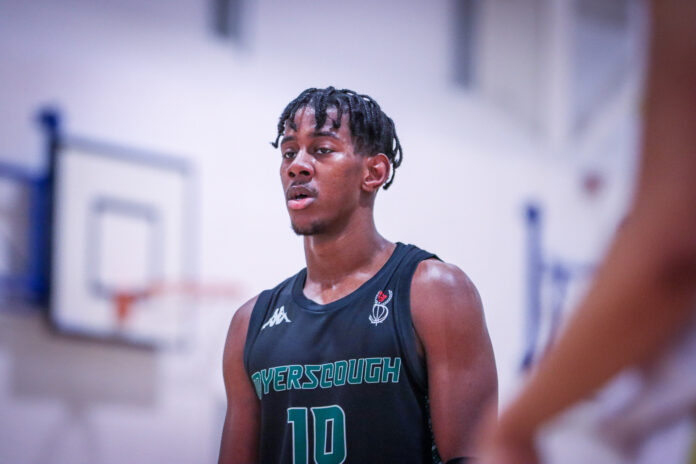 LOUGHBOROUGH — Bryan Akanmu had 18 points, and Zeki Cavli contributed 14 points, but it wasn’t enough as Charnwood College escaped with a 2-point victory following a valiant comeback from Myerscough who trailed by as many as 15 in the first quarter.

In what was an evenly fought contest, it was a Kanu Gudza three late in the 4th that proved decisive. Myerscough would later force a five second violation, down 1 with 26 seconds left to setup an exciting finish. However, Ridley Shema would see his long-range effort rattle out and Charnwood split a pair of free throws to seal it as Myerscough dropped to 9 and 2 in the EABL Northern Conference.

Sam Cheshire and Euan Birch provided 11 points and 8 points respectively in support as Myerscough overcame a poor start (28-15) to win the remaining three quarters only to suffer heartbreak through the final possessions. Charnwood were led by Gudza’s 23 points and Victor Ndoukou’s 16.

Reflecting on the loss, Pedro Ellery added; “We knew going into the game it was going to be tough, we started a little flat and dug ourselves a massive hole to climb out of early on. I’m proud of the team’s resilience and character as we fought to the very end and gave ourselves a chance but came up short”.