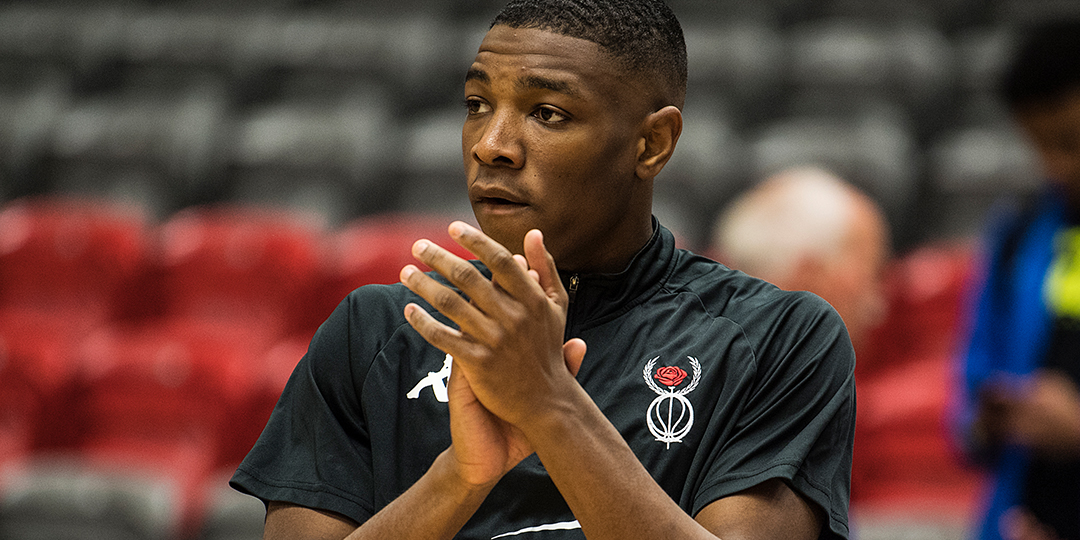 Other returners include a trio of Deng Top 50 players — Jamie Gray, Lewis McGlasson and Demi Adenuga — and Tim Collier.

Five newcomers have joined the Myerscough programme for 2018-19. Amari Williams is a 6-9 forward from Nottingham, who featured with Great Britain at the 2018 FIBA U16 European Championships. Corey Samuels is a 6-0 guard from Bristol that averaged 3.6 assists in the EABL a season ago. Sanmi Fajana, ranked 14th in the current Deng Top 50, is a 6-8 forward from Dublin, Ireland. Samuel Keita, who also attended the camp in his hometown of London, is a 6-10 forward. Lucas Hamill is a 6-6 forward from Stirling, Scotland, who helped lead his club to the U18 SBC Playoff Championship title in 2018.

Myerscough opens up its EYBL schedule on Friday in Tallinn, Estonia against TTÜ Korvpallikool at 12:30 p.m. local time.