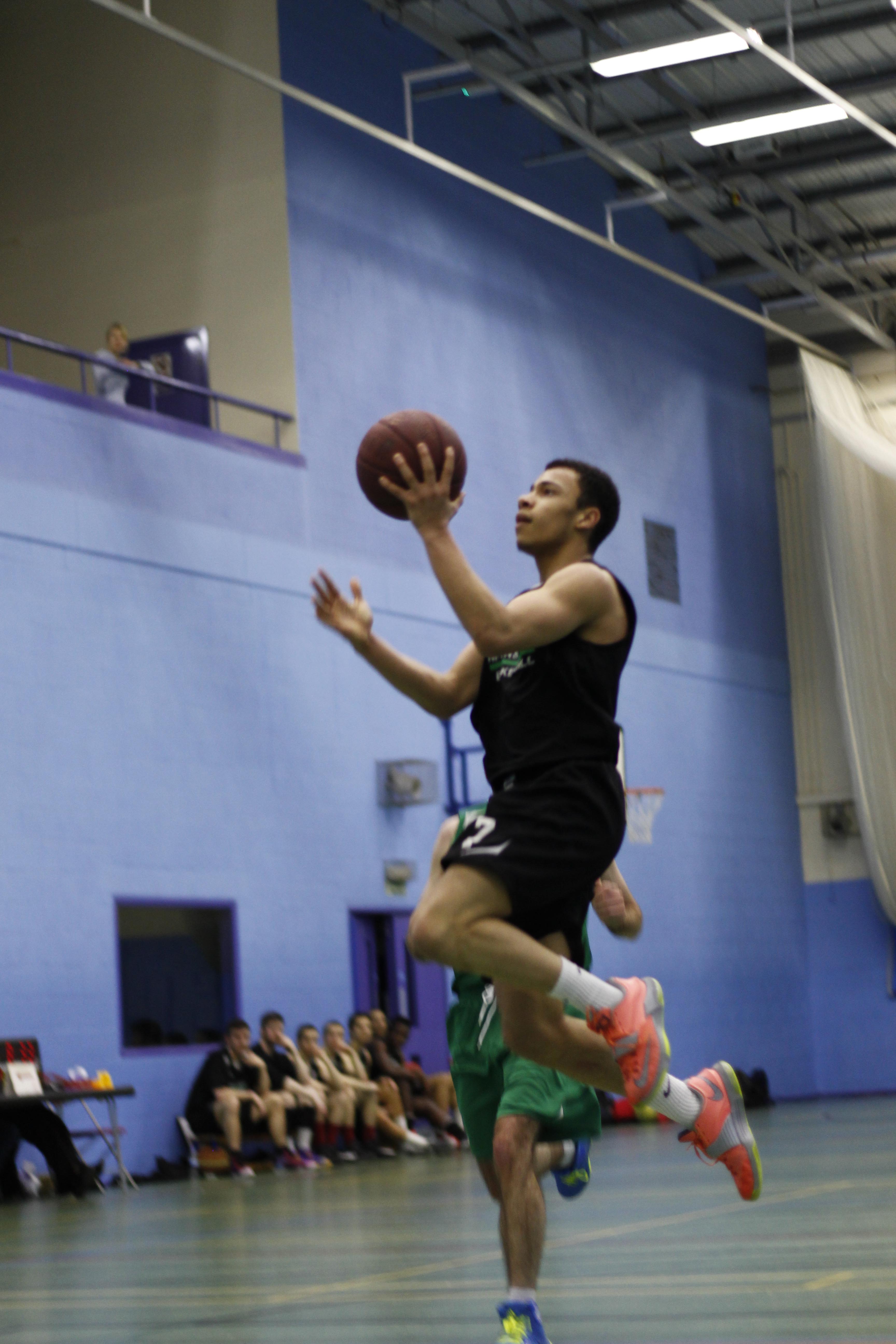 Myerscough advanced to the next round of the National Shield with a commanding 103 – 56 victory over a short handed Tameside last Sunday.

Remembering there deficiencies from their narrow loss last week against Liverpool, a prepared Myerscough started the game with high intensity led by Kyle Elly who set the tone defensively. Myerscough led by 13 after the first.

In a strong second quarter the hosts were able to rotate deep into the bench giving all 12 players valuable minutes. As time wound down on the half Myerscough’s dominance was reflected in the score line as they led 49 – 24.

Even with a comfortable lead Myerscough continued to attack and showed no signs of letting up. Great second chance points from both Ayo Nuwe and John Challioner put the exclamation mark on a resounding 103-56 victory.

“I was impressed by the way the young team was able to play mature and an unselfish brand of basketball so early in the season”. Coach Alex Hodgson stated after the game. “It gives us high hopes for the season that we can compete and succeed at this level”.

Ayo Nuwe finished with a 13 point 10 rebound double, double whilst Zion Tordoff collected 16 and 6 for Myerscough.

Myerscough take to the road for their first taste of Division 3 on Saturday as they head to Mansfield Giants.