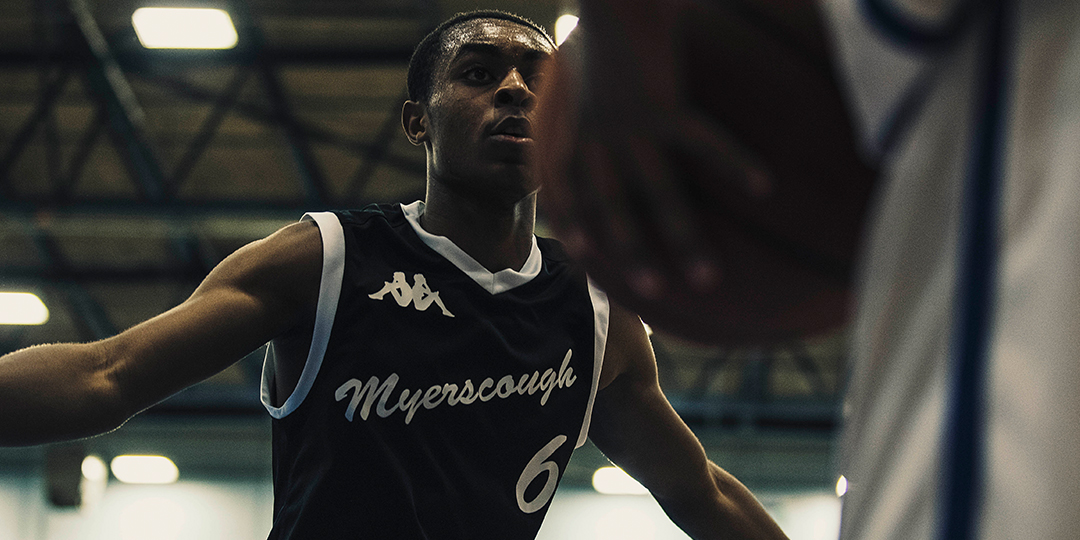 Mate Okros added 13 points and Callan Low had 12 for Myerscough (4-5), which faced three of the top four teams, including unbeaten Liverpool, in Division 2 over an eight-day period.

Myerscough led 39-35 with under two minutes left in the opening half before London United (4-3) closed on a 6-0 to take a two-point advantage into halftime.

There were four lead changes and three ties in the third quarter until United built a 60-56 gap. Myerscough closed to within a possession but a 3-pointer to end the frame gave the hosts a seven-point cushion, which it then extended into double-digits.

Tomas Burtimas finished with a game-high 27 points and Modestas Krasauskas added 21 for United.