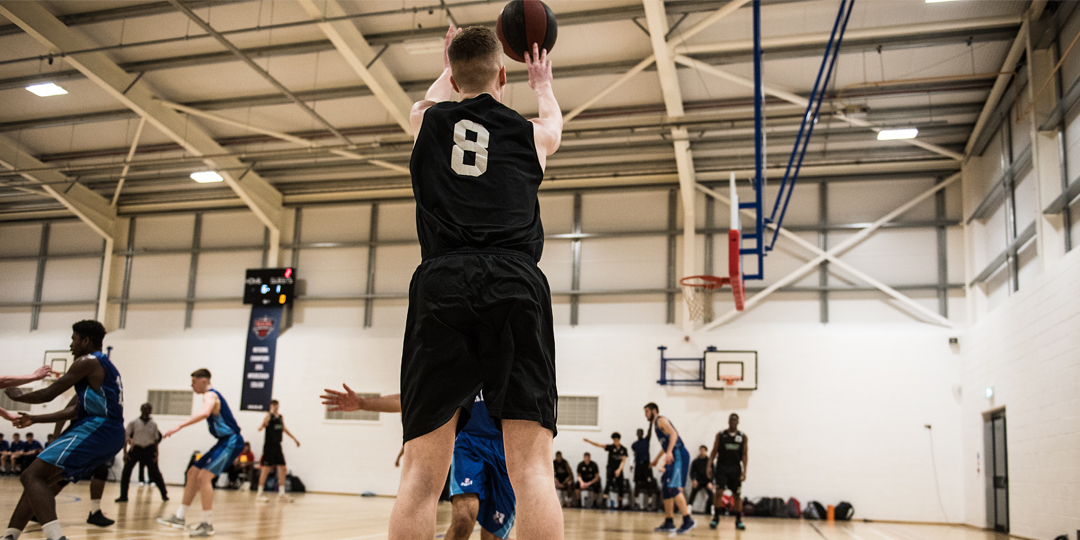 LONDON – A quintet of Myerscough student-athletes will feature at the 2018 Deng Camp, which gets under way today at the Crystal Palace National Sports Centre in London.

Mate Okros, Callan Low, Demi Adenuga, Jamie Gray and Lewis McGlasson have all been included in this year’s top 50 list for the four-day camp presented by the Luol Deng Foundation.

Dang Camp brings in the top 50 under-19 players, hand-selected by a consortium of coaches and basketball affiliates from across the United Kingdom, where they undergo a series of individual drills, combine testing, classroom analysis, strength and conditioning training and competitive games.

The top 20 players then participate in an All-Star Game, with the rankings continuing throughout the season.

The five will join Myerscough head coach Neal Hopkins, who was named to the camp staff earlier this month.

Edoardo Del Cadia and Konrad Kantorski, meanwhile, finished the year ranked sixth and eighth, respectively, for the 2017 edition of the camp.